North Carolina Progressive metal act, Between the Buried and Me often abbreviated BTBAM, have offered up a new single, “Fix the Error.” The song is track four on the upcoming Colors II album. The sequel to 2007’s Colors will be released on August 20th via Sumerian records, and is accepting your cash now in the form of a pre-order. “Fix the Error” is unique in that it features multiple drummers on the one track. Mike Portnoy, Ex-Dream Theater drummer, Navene Koperweis, formerly of Animals as Leaders, and Ken Schalk formerly of Candiria all get to shred on this track.

“Especially with 2020, we really wanted to give it all we could and show the world we’re still here. That’s part of the reason we named it Colors II. We were in a similar spot when we did the first Colors. Back then, we had just gotten done with OZZfest. We were wondering, ‘Where do we belong in this music scene?’ We still struggle with that. At both of these moments in our career, we decided to just be ourselves and write the best album we can. We came out guns blazing, and I feel like it’s some of our most creative material in a long time.”

“Colors was very much our attempt at a do-or-die statement. We had to establish our identity and be who we really wanted to be in order to have a career. This time around, our industry was shutdown for a year. Once tours were cancelled due to the Pandemic, we were like, ‘We’ve got to write a record, and it’s got to be good’. We had to do something next level.”

This will be the BTBAM’s 20th year on the road and the band will celebrate with a huge North American tour beginning in August.

02) The Double Helix of Extinction

06) Stare Into The Abyss

09) The Future Is Behind Us

12) Human Is Hell (Another One With Love) 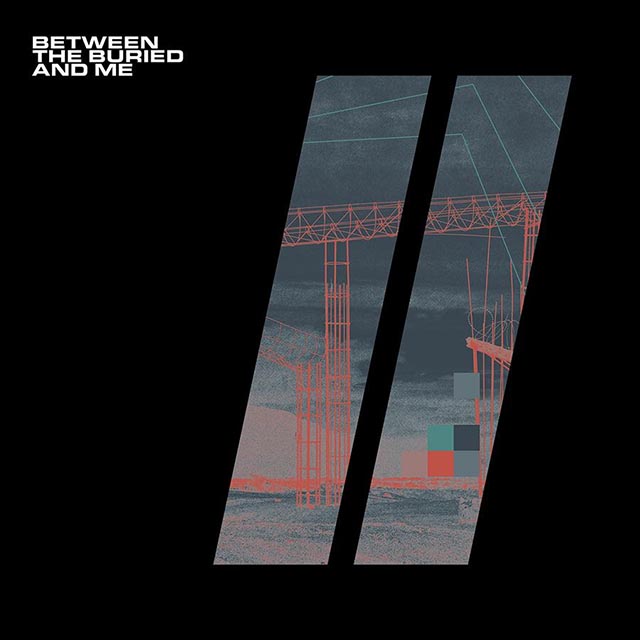 Tags: Between the Buried and Me