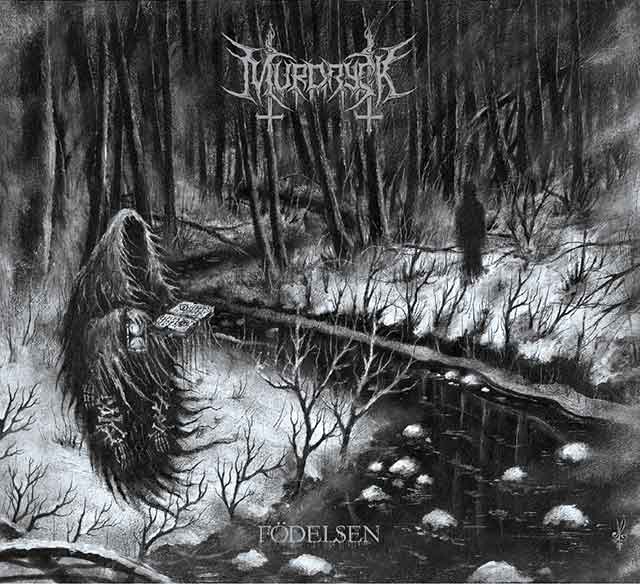 Murdryck started their career back in the late nineties with a focus on dark ambient experimentations. Nearly two decades since their formation, these Swedish metallers have been more or less reborn with an explosive black metal style, which was heard in their 2015 EP As the Moon Bleeds… as well as 2016’s full-length debut Antologi MMXV. Now, the group are ready to show another chapter of their career with their overall sophomore effort, Födelsen.

“Födelsen wasn’t too difficult an album to write but was hard to finish. Half the album was written as early as 2016 and the writing was essentially completed in 2017. The mixing took several weeks in 2018 and took two or three attempts until the album had the sound I was looking for. The album is, essentially, our rebirth. A new vocalist, and better songs than our debut, has given the band the start I was hoping for back in 2015. The album is simpler yet more complex; the songs more consistent yet varied; a 90s sound yet still modern and not dated. There are a lot of nuances to listen out for and everything has earned its place.”

Today (1st) we are streaming the album in full, and you can listen to it below:

Order Födelsen at this location. 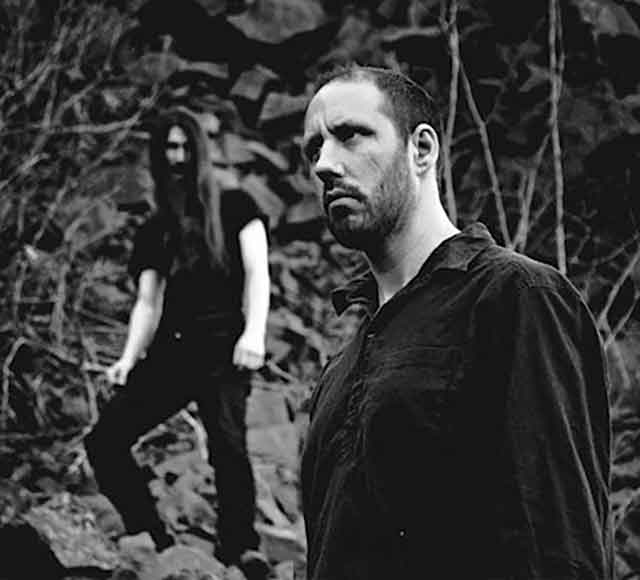