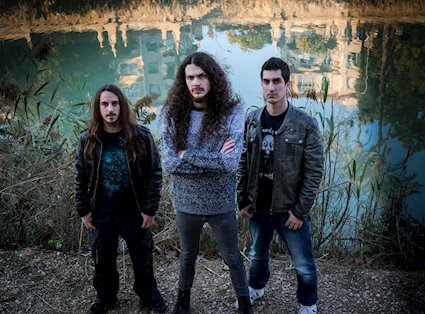 Crownaside, the death/groove metal outfit from Murcia, Spain are gearing up for the release of their debut album. From Mud To Ashes will be released on Wednesday (24th) and today (22nd), the group has teamed up with us here at Metal Insider to premiere the record ahead of its release date. Musically, the group combines different elements of metal including groove, death, and progressive as their overall first full-length effort is an ambitious conceptual piece surrounding the history of Maya peoples and the way the Spanish visitors tortured them. The album is split into two as the first three songs are more of an introduction to the creation of Maya and the last four songs are on the arrival of the Spanish tormentors.

“‘From Mud To Ashes’ is a conceptual album that follows the Maya since their beginning to their violent end. It can be divided in two blocks, being the first three songs the creation of man according to the Popol Vuh, and the last four songs a tale about the arrival of the Spanish ‘conquerors’ and how they slaughtered the indigenous people and imposed their religion.

Mayan gods, fight, blood and ash. This is the story of how everything was in silence, suspended, everything was in calm. And they spoke, and then they meditated; they understood each other and put together words and thoughts. This is how the first men were created from mud, and then wood, and none of them knew that on the other side of the world a black cloud was waiting, in the form of kukulkan reincarnated in men of pale skin and beard, that would bring destruction until everything was nothing but ashes.” 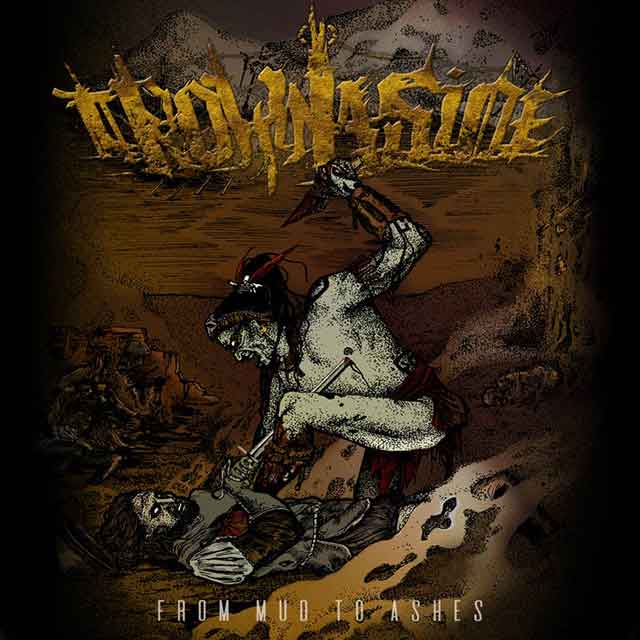