After the Burial have returned with a brand new single called “Behold the Crown”. The band premiered the song on SiriusXM’s Liquid Metal and it is already available on the internet. Lambgoat reports that the album will be called Evergreen and there is also album art to back up the claim. Back in October, the band mentioned a single would be dropped in the winter and the album would be released in mid-Spring. The band held true about the winter single, so perhaps we can expect a record in April? Stay tuned!

Listen to “Behold the Crown” below!

After the Burial will be hitting the road with Killswitch Engage,  Parkway Drive and Vein. You can find the full routing here. 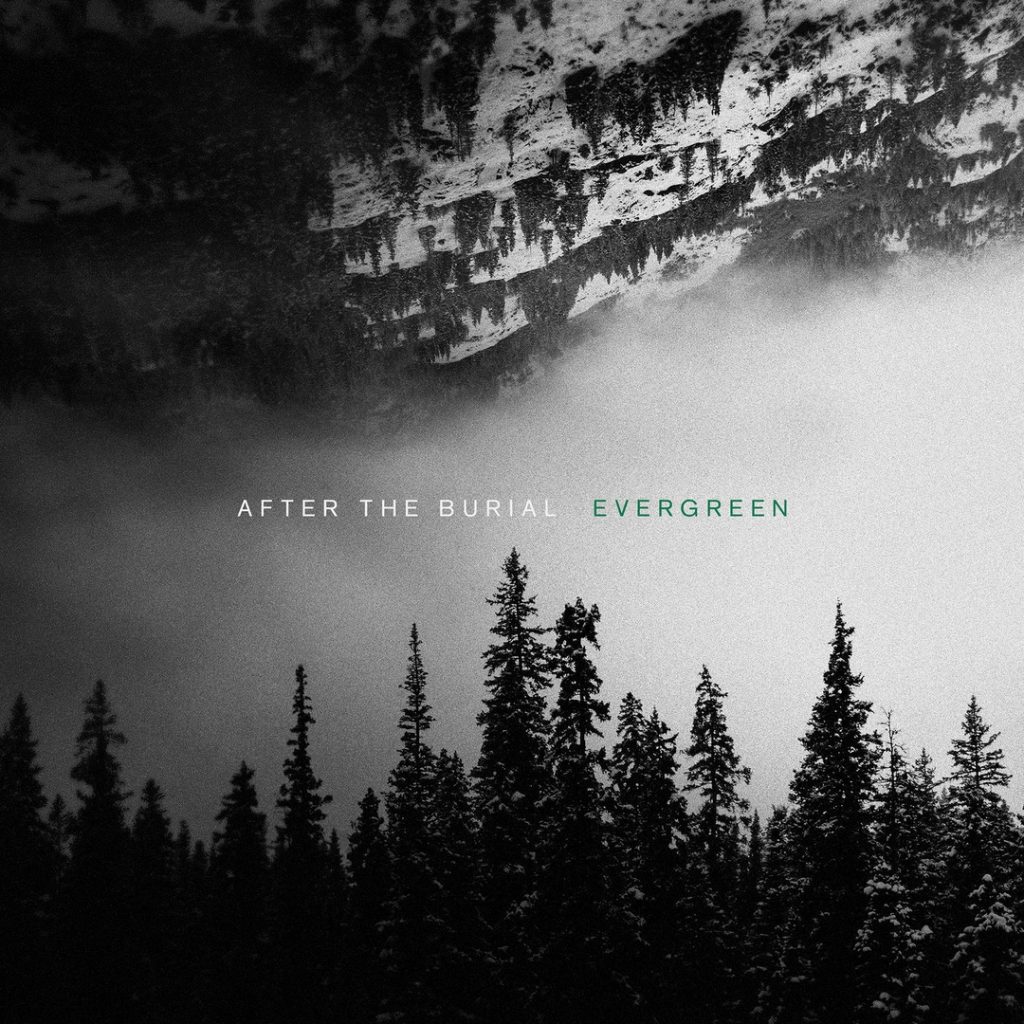 Tags: After the Burial