Last month, Thy Art is Murder singer CJ McMahon announced that he was leaving the band. The now-former vocalist of the Australian deathcore outfit cited the fact that he was 32 and broke. How broke? He said the band had earned about $16,000 – $18,000 a year over 6-7 years. While that’s a great reason for leaving a band, and probably caused many in the industry or hoping to be in a band to re-examine their priorities, one manager says, in effect, “you’re doing it wrong.” Derek Brewer, who works for Outerloop Management with bands like Veil of Maya, Volumes, Dying Fetus and others, weighed in via an insightful post on Metal Sucks.

Breaking down the math and realizing that comes out to about $1.44/hour, Brewer looks at the expenses of a touring band he has that’s at about Thy Art Is Murder’s level, and breaks things down. In short, a monthlong tour should make it’s five members about $5,500, or more than McMahon said he made in an entire year. That’s not quite “fuck you” money, but if you multiply that times six or seven, you’re starting to get somewhere, and that’s not counting what you’re making from streaming, publishing advances, possible sync licenses and whatever else.

Look below for the breakdown, but you should really read the entire article. It has some pretty solid pointers that any band should follow, including keeping the crew to the necessary minimum, not spending too much on production and not renting a bus when a van will do just fine. Granted, the fact that Thy Art is Murder is from Australia probably made touring a lot more expensive than a typical American band, but there’s a lot to be learned from the post. Here’s the touring breakdown:

Amount that each of the five band members receives: $5,589.00 for the month-long tour. 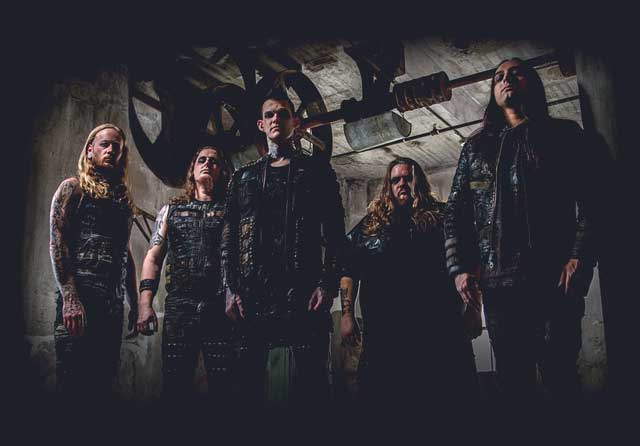