We live in uncertain times, and along with death and taxes, one of the few things that we know will continue to happen as long as there’s net neutrality is that people with the internet will continue to tweak songs for comedy and viral purposes. Hell, Smash Mouth are actually probably making money off all the “All Star” tweaks that have been done. The world needs a lot of things right now. One of the things it doesn’t need is a mash up of Linkin Park’s “Numb” and the slap-bass happy theme from Seinfeld, yet some SoundCloud genius Ace Trainer Darren has gone and done it.

Really, it’s an a capella version of the Linkin Park song until the chorus, then the super-familiar intro music happens. It’s perhaps even dumber than the Limp Bizkit/Seinfeld remix that we wrote about a few years back, only less Limp Bizkity. However, it sent us down a rabbit hole where we read about the theme, which was actually composed and played on synthesizer, not actual bass. Lame. It was, however, played differently for every episode. 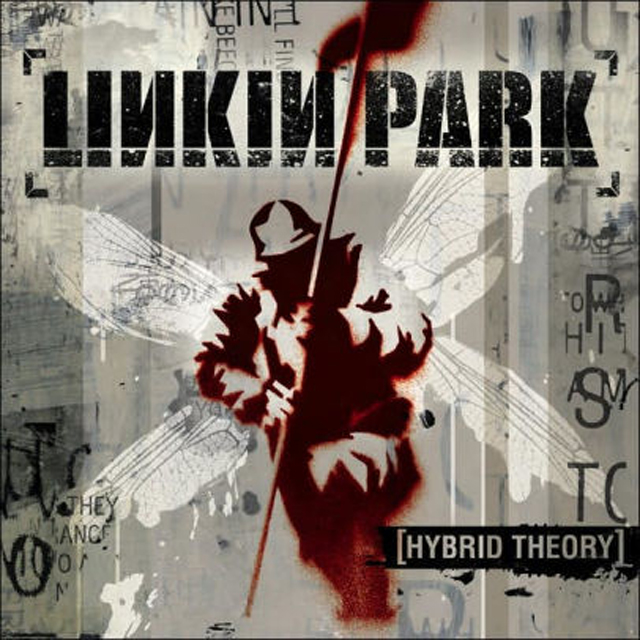