There’s nothing wrong with a good remix. Lamb of God producer Machine first got on the map by remixing White Zombie, and bands like Nine Inch Nails, Ministry and even Pantera (by way of Justin Broadrick) have had their tracks tweaked. So when an alert Metal Insider reader (thanks Gray Blue!) sent us the Troublemaker remix of Mastodon’s “Oblivion,” we were intrigued and cautiously optimistic.

Upon a listen or two, much less so. It’s not that it’s terrible – it’s just not particularly good. It’s slow, plodding, and has all the edge of an episode of According to Jim. Other than a line or two of vocals, a guitar sample, and the acoustic bridge, it has almost no resemblance to the original, which I guess is the point. But the end result sounds  like something you would expect to hear while shopping at a store that Mastodon wouldn’t set foot in. Feel free to tell us we’re wrong – we’re not Electronic Music Insider after all – but we’re pretty sure we’re on point here. 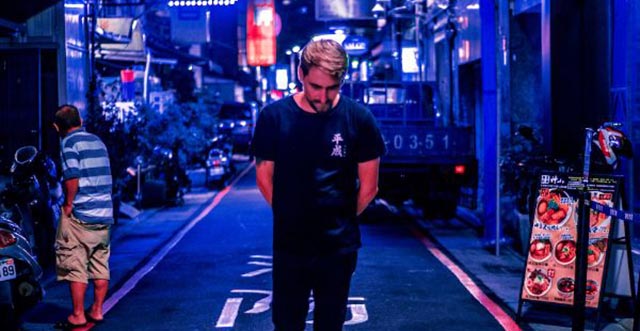