Bill McClintock is the same dude that mashed up Bill Withers’ “Use Me” and Pantera’s “Mouth for War,” as well as the best Ratt/Marvin Gaye mashup ever (and probably the only one ever). How could he top himself? How about with one of the most iconic sax refrains of the ’80s mashed up with the thrashiest of the big 4 bands? His “Careless Whisper in the Abyss” pairs Wham! with Slayer, and even if you’re apprehensive of mash-ups, you’ll have to admit that it works flawlessly.

In an interview recently, McClintock, an elementary and middle school music teacher with a background in music theory, McClintock described what goes into one of his mashups.:

Once I have an idea, mixing the audio probably takes on average about five to ten hours. The video part takes about two or three hours. The most time-consuming part is coming up with a really good match. That can take days, if not weeks. 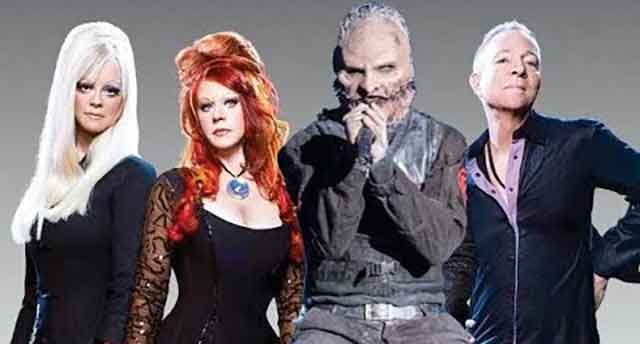