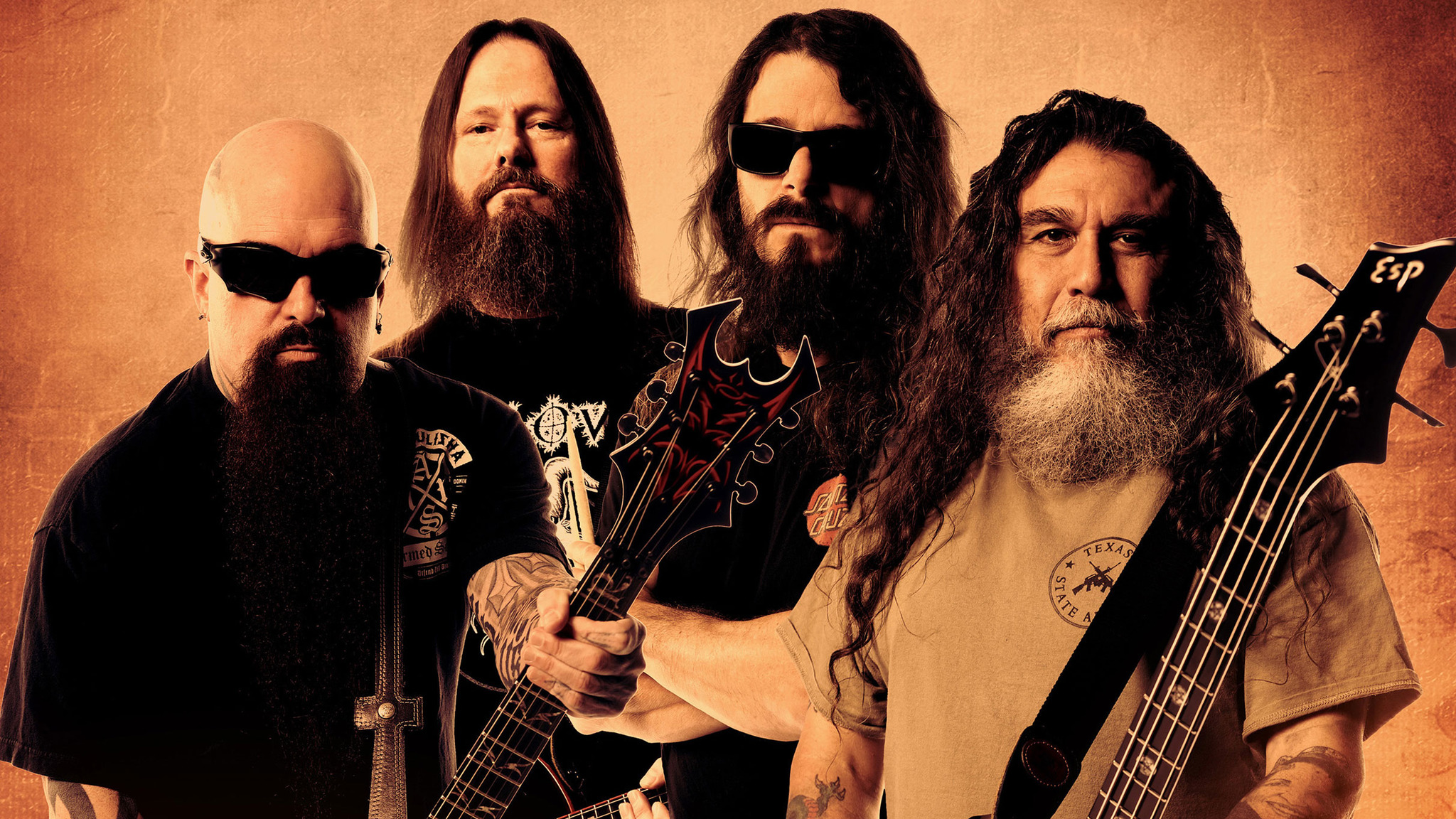 Top 5 Things I’d Like to See on the Final Slayer Tour: 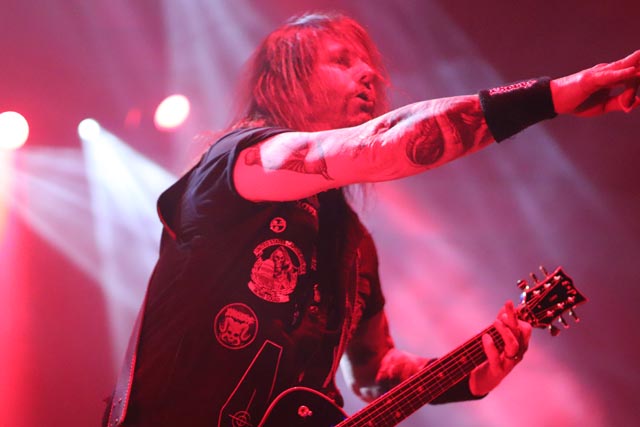 Yes, I love the opening that they do with “Repentless,” however, there’s no topping “War Ensemble” as a way to really work the crowd into a frenzy. I still remember dropping the needle on Seasons of the Abyss and hearing “War Ensemble” for the very first time: Mind blowing. 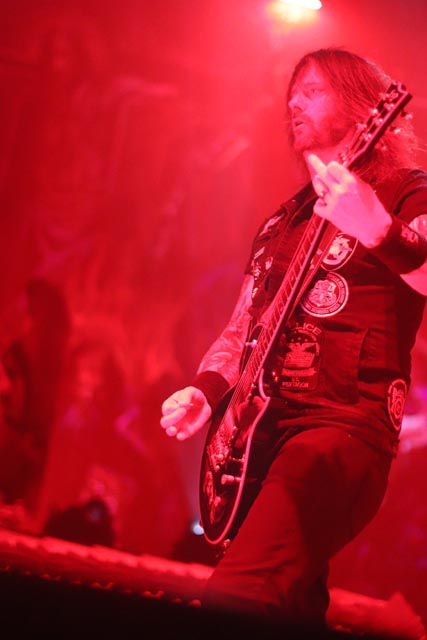 Some people love the hologram thing and some people hate it. But there’s one last tour for Slayer and why not incorporate a Hanneman holo for at least one solo? 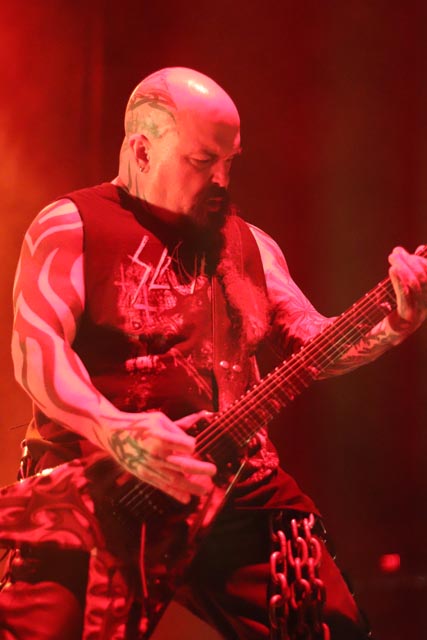 Can we finally see the hallowed “Heaven and Hell” tour we’ve always wanted? This is the time.  Stryper is a great band live and deserves more recognition in the metal community. Michael Sweet is on board with this. Let’s make this happen. 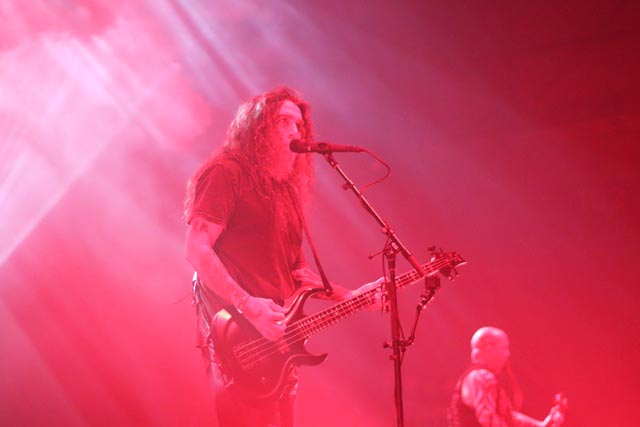 We’ve all seen the 2004 Still Reigning DVD and the story behind the “blood” downpour during the performance of “Raining” Blood is that the “blood” was a bit of a disaster. In fact, Hanneman avoided it altogether. Tom Araya couldn’t get any sound out of his bass and you can see the puddles of blood on former Slayer drummer Dave Lombardo’s kit. The technology since 2004 is substantially better and certainly stagecraft has evolved, significantly. Of course, if Watain can perform every night with actual blood on stage and sound incredible, there’s little reason Slayer couldn’t pull this off.