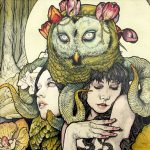 Norwegian heavy metal outfit Kvelertak amazed many with their self-titled debut. Within the last ten years, the group has released three records with vocalist Erlend Hjelvik. However, with album number four, Splid, scheduled to arrive on February 14th, we’re curious to hear how much has changed with their new singer, Ivar Nikolaisen. 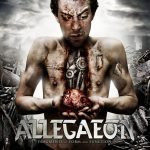 08) Allegaeon, Fragments of Form and Function

These Colorado technical melodic death metal giants have remained with Metal Blade Records since their debut and have been crushing it ever since. Check it out for yourself with 2019’s Apoptosis. 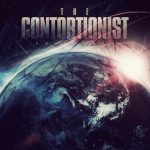 It could be argued The Contortionist have two chapters. The first being Jonathan Carpenter on vocals for the group’s first two albums and the second with Michael Lessard behind the mic. Overall, the group has gone through changes since 2010’s Exoplanet, which you can hear on their most recent full-length offering 2017’s Clairvoyant. 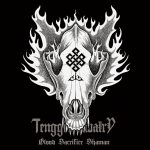 The one and only Mongolian folk metal pioneers’ journey started with Blood Sacrifice Shaman. Within the last ten years, the group worked relentlessly pushing out new tunes, creating videos, booking shows including selling out Carnegie Hall back in 2015. The ambition generated from mastermind Nature Ganganbaigal who went above and beyond. Unfortunately, in June 2019, Nature passed away. The group’s last and possibly final full-length record is 2019’s Northern Memory (Vol.1). 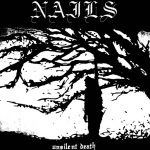 How can we forget Nails’ merciless debut, Unsilent Death? It’s extreme unapologetic brutality only left us asking these California hardcore punk rockers for more. The group’s latest release is 2016’s You Will Never Be One Of Us. However, they are working on their fourth record and it’s expected to arrive sometime during the second half of this year. 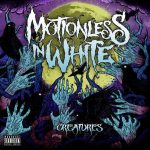 One could say, Motionless In White brought the Marilyn Manson vibe to the metalcore genre. Since 2010’s debut, the group has consistently revamped their image. By 2017, when they signed to Roadrunner and released Graveyard Shift and have showcased a more mature direction. These gothic metalcore giants continue to expand their boundaries as we saw in their latest effort, 2019’s Disguise. 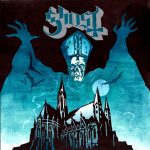 The story behind Papa Emeritus and Cardinal Copia began with 2010’s Opus Eponymous. We’ve seen a handful of stage names and characters over the years. However, Tobias Forge has always remained as the man behind the frontman’s mask. There have been a series of Nameless Ghouls, and we are curious to see what will happen on the Swedish rocker’s next album. The band’s latest release is 2018’s Prequelle.