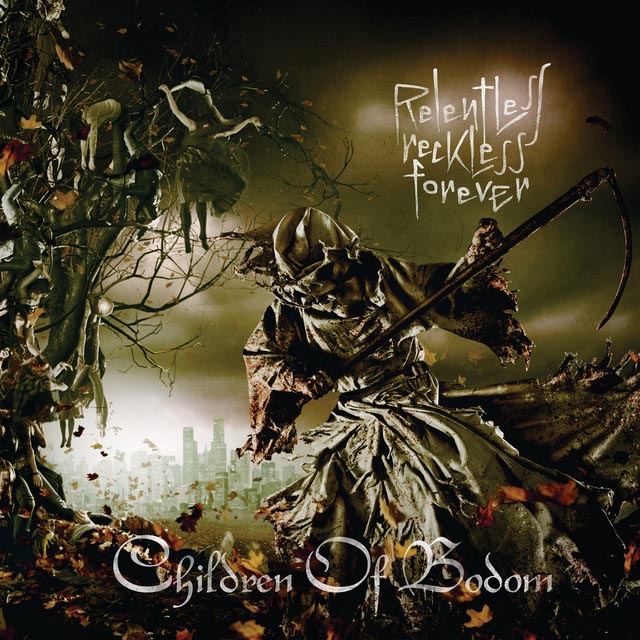 While we are still a few months away from the end of 2021, this time of the year is usually for retrospectives. However, instead of (already) looking at the best that this year had to offer in terms of metal music, I will be going a bit further back. Here is a look back at some of the best and most noteworthy metal albums that celebrate their 10th anniversary this year. So settle in and enjoy this short retrospective of some of my personal favorites from 2011! 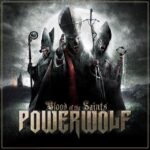 German vampire-and-werewolf metallers Powerwolf’s fourth album can arguably be considered the one that finally put them firmly on the international metal map. After their first-ever charting predecessor album Bible of the Beast, their fourth outing cracked the top 25 of the German album chart at number 23 and charted in Switzerland. Musically, the band further defined the distinct style they had already established on their previous records, showcasing their penchant for writing uber-catchy, harmonic metal bangers with a church organ twist that is clearly designed to work exceptionally well in a live environment. Singles “Sanctified with Dynamite” and “We Drink Your Blood” are to this day mainstays in almost every Powerwolf live setlist, whereas many of the other tracks from this album don’t make that cut on a regular basis. A solid outing by Powerwolf, even if they didn’t break the mold with this one. 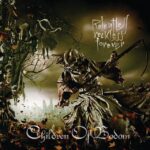 While not exactly their strongest album in the band’s catalog, their seventh album still deserves mention on this list. Notably due to the untimely passing of guitar wizard Alexi Laiho in late 2020. Critics at the time generally panned the album, citing overdone repetition of the same elements and structures people have come to know and expect from Children of Bodom. While not exactly a bad thing in and of itself, the band seemingly took the criticism to heart and would follow up with the much stronger, Halo of Blood, long-player in 2013. 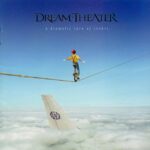 When Mike Portnoy announced his departure from Dream Theater in September of 2010, the band first needed to find a suitable replacement for their legendary drummer. They did so after an extensively documented auditioning process in Mike Mangini, who has been with the band ever since. However, after getting these formalities out of the way, the band returned to the studio and churned out their eleventh studio album, A Dramatic Turn of Events. While receiving mixed reactions from critics at the time, the single “On the Backs of Angels” earned the band their first Grammy nomination. The album also charted in several countries, notably hitting number one in the UK Rock Charts Finnish album charts. 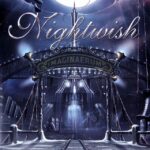 Finnish symphonic metallers Nightwish can undoubtedly be considered one of the breakout bands of the late 90s and one of the acts that spearheaded the development of the entire genre of “female operatic vocals meets heavy metal music.” However, the band faced some turmoil in 2005, when they fired their long-time singer Tarja Turunen in a rather public way and decided to continue with vocalist Anette Olzon. She had a much different timbre and singing style than her predecessor. Imaginaerum marks the second and final album with Ms. Olzon on vocals after 2007’s Dark Passion Play, as her stint with the band was received with mixed reactions. While some fans plain out did not like the stylistic shift away from the operatic vocals of Tarja Turunen to the more contemporary pop-sounding Anette Olzon, it was also mainly due to Olzon’s difficulties in performing older songs in the live situation. The songs were simply not made for her singing style and vocal abilities.

Nonetheless, both albums featuring Anette deliver on the purely musical side of things, and Imaginaerum also had a lot to offer in that department. Songs like “Storytime,” “I Want My Tears Back,” and “Last Ride of the Day” are instant favorites, but the main (literal) eye-catcher in connection with the album was the tie-in movie. That’s right, the band contributed its music to the 2012 Finnish-Canadian fantasy film of the same name. While the film itself is serviceable, if not outstanding, the blend of a David Lynch and Neil Gaiman style movie combined with the Danny-Elfman-like musical background by Nightwish undoubtedly works, making the film a must-see for Nightwish fans. 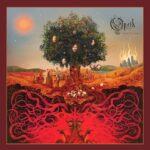 With their tenth album, Swedish progressive metallers Opeth once again turned towards the more prog-rock side of things, foregoing mastermind Mikael Akerfeldt’s signature death growls in favor of a clean-vocal-only sound on Heritage. Naturally not universally well-received by the band’s audience, who mourned the departure from the heavier, death metal sound, the album still received generally positive reviews from critics. It’s an album that’s probably not for everyone and definitely took some time to get into, regardless of whether you approve of the stylistic shift in the sound or not.