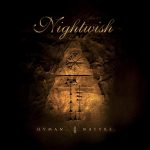 If there’s anything my list proves, artists change and aren’t afraid of taking risks with their overall style. Now, if you are here to complain because Tarja has been gone for well over a decade or you miss Anette, as well as waiting for an Oceanborn 2.0, then you might want to skip this. I learned to look at each Nightwish album as a brand new chapter, and I have enjoyed Floor’s vocals. Now, with the overall Floor segment, it’s not as bold as Endless Forms Most Beautiful, but there are many ambitious avenues to enjoy. Listen to “Noise,” there are still some classic NW sounds. This album takes a few extra listens, but it does grow on you, making it, yes, another fantastic album. 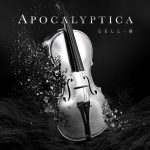 Apocalyptica went back to their roots with Cell-0, their first instrumental album since 2003’s Reflections. Never forget January releases; there’s always a hidden gem. This record is beautiful from start to finish. 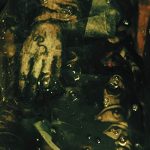 Oranssi Pazuzu’s Nuclear Blast debut and an overall fifth full-length record, Mestarin Kynsi, has continued to expand on having no limitations with innovation. The Finnish psychedelic black metal outfit continues to keep me mesmerized. This album is best to listen to from beginning to end in the dark with incense burning or candles and enjoy the musical madness. 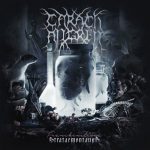 Carach Angren bring horror and visuals into their music. If you haven’t seen them live, you should (whenever shows will happen again). Musically, Franckensteina Strataemontanus collides light and darkness with bold symphonic elements and catchy hooks as the melodies resurrect Frankenstein into the world of Dutch horror metal mastery. 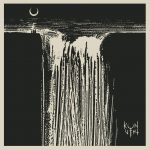 After having one demo, Denmark’s death/doom quartet found a home with Napalm Records and released one grueling, raw, and enticing debut, Puritan Masochism. 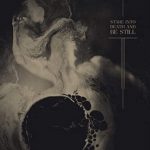 25) Ulcerate, Stare Into Death and Be Still (Debemur Morti Productions)

I honestly got into this album very late into the game and nearly forgot about it. Let’s say, I’m glad my last-minute run through a year worth of albums was well worth it; I always end up finding something I missed (and I am sure there’s more). Ulcerate’s Stare Into Death and Be Still is exhilarating in all extremities. It has that raw and ambient sound, one I love seeing in a live setting, and it leaves you with no mercy, begging for more pain. 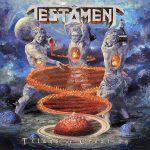 Does Testament ever disappoint? I think not! Titans of Creation is one explosive record, and I wouldn’t expect anything less from Eric Peterson. The follow-up to 2016’s Brotherhood of the Snake shaped up well, which took me one listen to get into fully. 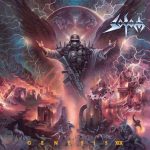 This year, there were so many fantastic albums that, despite thrash having a close place to my heart, Sodom has taken the lead as to my favorite thrash record of 2020. It’s these German thrashers’ raw flavor along with a record that will give you an instant adrenaline rush. 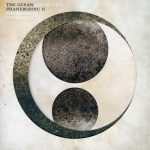 The Ocean’s artistic direction continues to surprise me. Combine Russian Circles with subtle hints of Ne Obliviscaris along with a few secret ingredients, and that’s the recipe for Phanerozoic II: Mesozoic / Cenozoic. 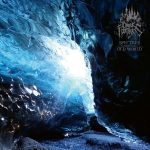 Earlier this year, I was convinced Dark Fortress was going to land in my top ten, and here they are at number twenty-one. This shows how difficult sorting the order has been this year. Spectres From the Old World marks the German melodic black metal outfit’s first album in six years, and it’s one vigorous return. The tumultuous record will put you in a trance from the first listen.