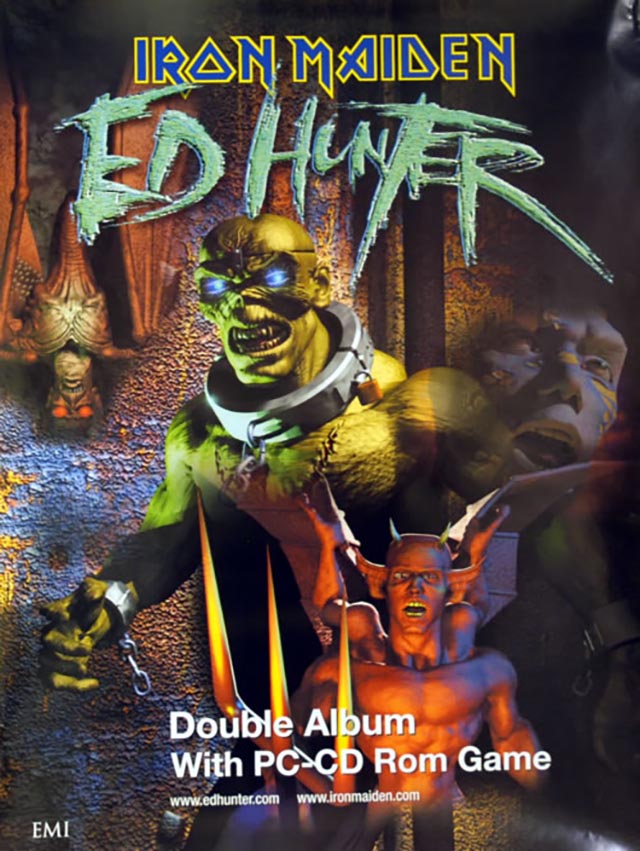 Music and video games have a storied history, much like music in movies. It’s hard to imagine games without their unique, distinctive soundtracks these days. While it all started from humble beginnings in the form of simple 8-bit and 16-bit songs (that still kicked a lot of butt), nowadays, we’ve heard it all in the OSTs to some of our most beloved games, from swooping orchestral scores to groovy urban tracks and funky lounge music. Heavy metal has also found its way into video games time and again over the years, and as an avid gamer myself, I’d like to take you on a quick journey through some of my favorite games that feature a legit metal soundtrack!

Starting off with one of the obvious choices here: Rhythm-type games like Guitar Hero, Band Hero, or Rock Band – all these games share not only similar gameplay where the player is tasked with “playing” along to their favorite tracks on what is usually a plastic replica of their instrument of choice (and as bona fide metal fans, that naturally means “guitars” for us), by pushing the right buttons at the right time. Needless to say, this type of game is predestined for the inclusion of heavy metal tracks. While the Guitar Hero series featured many notable metal tracks over the years. Going so far as to release versions of the game centered on a single band such as Aerosmith or Metallica, I would argue that the number one standout track of all Guitar Hero games over the years has to be “Through the Fire and the Flames” by Dragonforce. The track straight-up catapulted the band into superstardom thanks to the challenge their hyperspeed power metal provided in the context of the game.

Getting the second most obvious choice out of the way here: Brütal Legend. Released in 2009, the game is not only a fun action-adventure type but most notably includes voice work from many well-known heavy metal artists, such as Ozzy Osbourne, Rob Halford, and the late, great Lemmy Kilmister. To top it all off, the game’s protagonist was voiced by Jack Black, who can by now be considered a seasoned Rock vocalist in his own right. With a game that features over a hundred songs from our most beloved heavy metal artist, this game cannot be left out of a list such as this.

It’s pretty much the definition of heavy metal if it was a video game. The classic first-person shooter not only delivers fast-paced, action-packed gameplay (that will likely cause motion sickness in many players) but also features some of the heaviest soundtracks in all of gaming. Composed by Australian musician Mick Gordon, the heavy industrial metal soundtracks to the rebooted Doom franchise starting back in 2016 fit perfectly to the apocalyptic atmosphere and over-the-top gameplay of the series.

07) Prince of Persia – Warrior Within 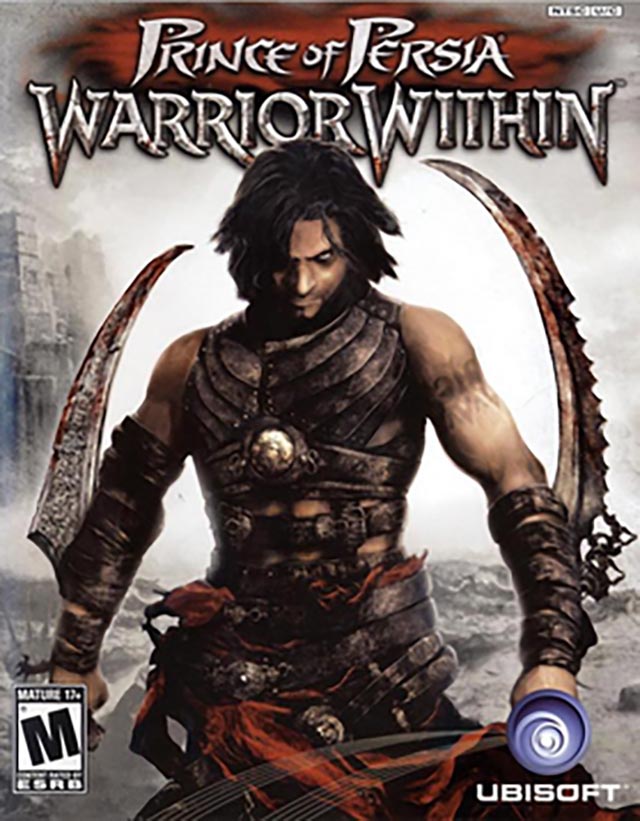 I remember trying to play (mind you: not actually “playing”) the original Prince of Persia games back in the day as a wee lad in the early 1990s, and of course, the games were much too difficult for me at the time. Fast forward a couple of years, and the game series celebrated a much-lauded comeback. While the first rebooted title, “The Sands of Time,” still featured a more oriental look and sound. With the successor “Warrior Within,” the series not only took a much darker and modern tone visually and gameplay-wise, but it also featured a much heavier soundtrack. Notably, including Godsmack’s “I Stand Alone” in an instrumental version whenever the game’s big bad would appear to chase the protagonist. I still remember the instantly sweaty hands whenever the first bars of the song would kick in while playing the game – good times! 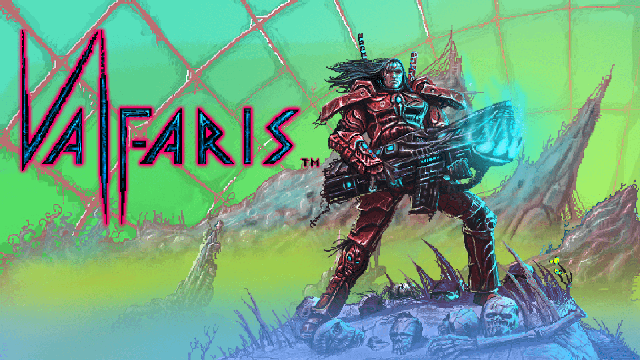 I’m combining these two games into one mention, as they are both retro-styled pixel games reminiscent of the 16-bit era of gaming and also released by the same publisher. These games take the player back to a bygone age of video games in their action-packed sidescrolling shooter (Valfaris) and hack’n’slash (Slain) gameplay styles. Both games cannot deny their heavy inspiration from all things metal, notably the thumping soundtrack. And hey, Valfaris’ protagonist is even named “Therion,” which is all the more fitting as a follow-up game titled “Mecha Therion” (yes, they went there) is currently scheduled for a September 2022 release. If you are into a bit of retro gaming and a metal fan to boot, make sure to check these two out.