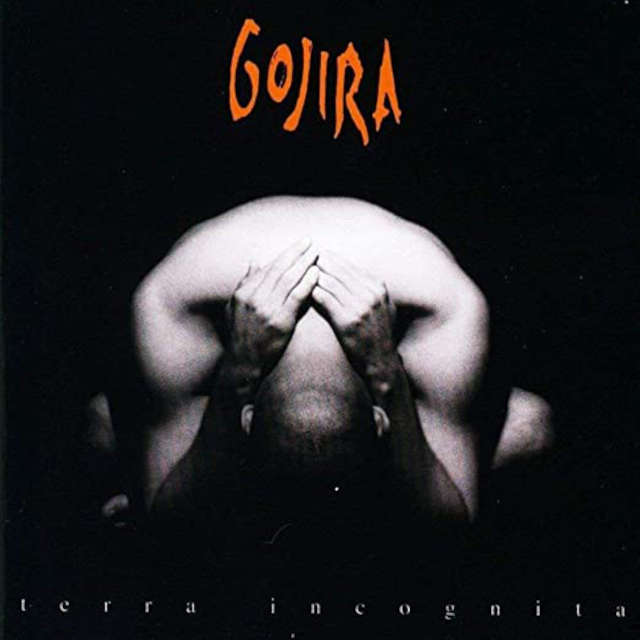 One year removed from 2000, bringing us a new year, decade, century, and millennia, 2001 came rolling in with one simple question: “Now What?” The year 2000 brought its own set of questions and concerns, but the world hadn’t ended. The computer crash never came. There was no hellfire and brimstone. Life moved on. Now the 2000s had something to prove. Like every decade before them, the 2000s needed an identity, and 2001 would help set that identity in motion.

For movies, now-major franchises such as Harry Potter, Lord of the Rings, and Shrek would each make their debuts on the big screen. Donnie Darko snuck into one day becoming a cult classic while Monsters Inc. made kids laugh and brought at the kid in every adult. Elsewhere, two now-major juggernauts, the X-Box and iPod, were released. Of course, both these were risks that could have been gone and quickly forgotten. Instead, Internet users were introduced to Wikipedia, traveled via Orbitz for the first time, and lost hours entertaining themselves on Ebaum’s World.

The music world was no different in setting things up for a decade of decadence to come. Upcoming bands such as Slipknot and System of a Down arguably released their most defining albums in Iowa and Toxicity, respectively. In contrast, established bands including Tool and Rob Zombie released new albums and ruled the airwaves. A revolutionary new way for listeners to access it all, iTunes made its debut with a plethora of new bands looking to make their mark on what would quickly become the go-to way for music fans to acquire tracks from their favorite bands. Metal music was no exception to the rule, and these are just some of the many bands that started their legacy in 2001. 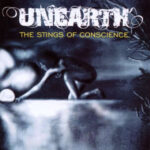 01) Unearth, The Stings of Conscience

Killswitch Engage’s Adam Dutkiewicz’s helped produce Florida-based Unearth’s debut mark on the metalcore world. Releasing halfway through January, the outing instantly grabbed the attention of reviewers who saw them as leaders within their genre. It’s crazy to think that at the time, metalcore was still in its infancy. Luckily, bands like Unearth were ready to give the genre some staying power. While the band has seen a lot of different faces on bass and drums over the years, vocalist Trevor Phipps, lead guitarist Buz McGrath, and rhythm guitarist Ken Susi have kept the band vital for two decades seven album releases. 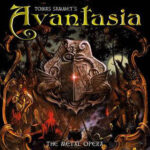 Avantasia out of Germany may be more known in Europe than in the United States. Still, symphonic power metal fans won’t find many better acts than the supergroup. Loosely based around the actual Witch Trials that had taken place in his hometown years prior, the group’s lead, Tobias Sammet, considers it his official entry into the music world despite having several albums released before it with another act. Metal Hammer ranks it as one of the top 25 Power Metal albums of all time, and it’s not one you’re going to want to overlook. Avantasia has seen many notable names in rock lend their talents over their eight albums, including Alice Cooper, Dee Snider, and members of Helloween. 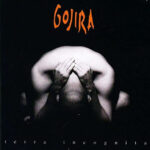 France’s melodic death metal foursome Gojira chose to explore their inner selves with their debut album Terra Incognita (Latin for “Unknown Land”). The album has since become a hard-to-find collector’s item for metal fans. With only two reissues since its initial release, fans have had a tough time getting their hands on the album that started it all for the band. Now with twenty years and seven albums, including 2021’s Fortitude under their belt, Gojira remarkably remains unchanged in their lineup and continues to wow fans all over the world. 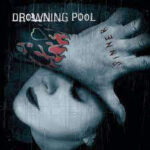 The Texas nu-metal outfit, Drowning Pool’s debut album Sinner, is nowadays considered a classic. Essentially it is the band’s most popular album to date and became certified platinum within six weeks of its release! “Bodies,” “Tear Away,” and “Sinner” still gets airplay today. Drowning Pool, Ill Niño, and (Hed) P.E. went on tour this fall; the three bands celebrated the anniversary of their debut albums. 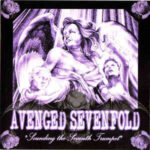 Avenged Sevenfold’s first bid told a very different tale. However, the Californian heavy metal group has since earned its spot as festival headliners in recent years. Their debut album, Sounding of the Seventh Trumpet, sold only 300 copies in its opening week. Made on a $2000 budget, the album was a glimpse into what was to come for the group. Avenged Sevenfold has not released a new album since 2016; however, there is news of a brand new album on the horizon for 2022.