Earlier this week, we pointed out that this week in history, Metallica released Kill ‘Em All (on July 25, 1983) and Ride the Lightning (on July 27, 1984). While at the Rockstar Energy Mayhem fest yesterday, we ran into a few musicians and asked them which of the two albums they preferred.

Mark Heylmun, Suicide Silence: I definitely think Ride the Lightning means more to me. I guess it’s got more of a metal feel and less of a punk feel. I might be wearing a Pennywise shirt right now but I come from a metal fucking background and Ride the Lightning kind of abandoned that thrash punky feel and it really embraced the fucking metal. I mean even the songs that nobody really listens to like “Escape” and like “Trapped Under Ice” you know what I mean, even those songs are fucking metal as shit.

Derek Boyer, Suffocation: I play bass for Suffocation, and… I’m very proud to play the instrument I play. I had a white jean jacket with a fucking Ride the Lightning fucking back patch, I did! Cliff Burton was like my fucking god. I had honorable mention in Cliff Burton’s book (To Live Is to Die: The Life and Death of Metallica’s Cliff Burton) [talking about the influence of Burton]. When this idea came up and we started talking about Kill ‘Em All versus Ride the Lightning I was like ‘Trapped Under Ice!’ 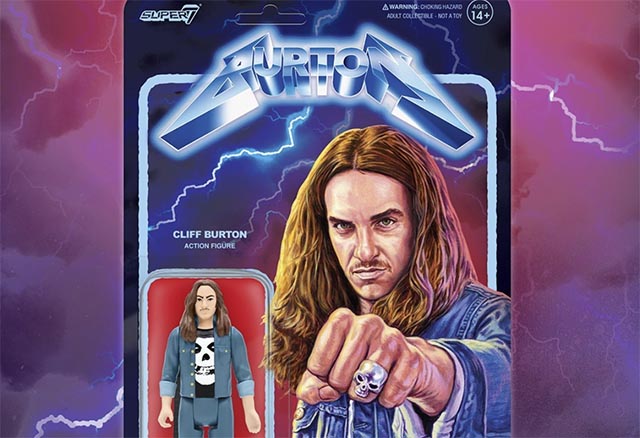 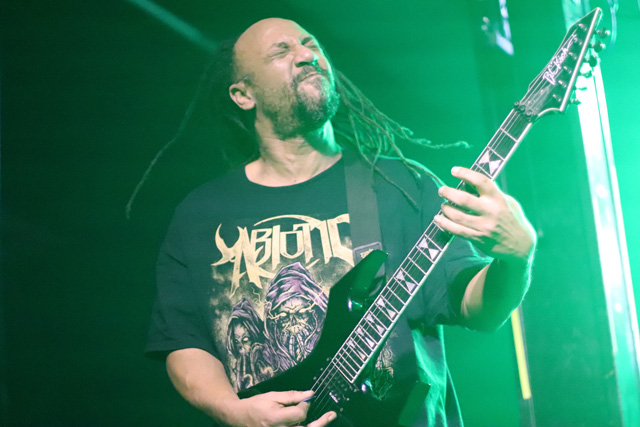