Back in the 80’s, many of you started listening about all these Teutonic thrash metal bands across the pond and probably started doing tape trades to hear what the fuzz about Kreator, Tankard or Helloween was about so if you ever did that, you probably know about Noise Records.

Noise Records was a German label focused on thrash and speed metal that operated from 1983 to 2001 until they were acquired by Sanctuary Records Group. Both labels went under in 2007 when Sanctuary declared bankruptcy and was forced to sell their entire catalog to Universal Music Group. The catalog was, once again, sold to BMG Rights Management back n 2013 and after some years of work, they decided to revive Noise Records.

BMG recently announce the relaunching of the classic thrash metal label this coming May and will start with a series of best-of compilations and reissues from Celtic Frost, Helloween, Voivod and many more.

“The Noise label made an invaluable contribution to metal music as home to a long list of artists who helped define the genre as we know it today,” said Peter Stack, BMG executive vice president global catalogue recordings, announcing the label’s return. “I’m really excited about giving Noise’s rich heritage a new lease of life in 2016 and beyond.”

More reissues are expected to be released but we’ll have to wait and see what they have under their sleeves. 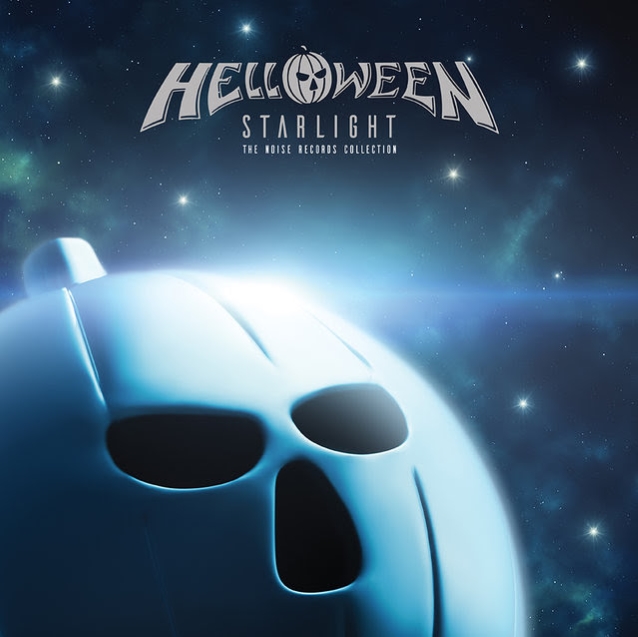