Despite anyone trying to “kill” the Agonist (or not?), these Canadian metallers aren’t going anywhere any time soon. The group’s overall sixth studio effort, Orphans, will finally arrive this Friday (20th) via Napalm Records (order here) and it marks the band’s third album with vocalist Vicky Psarakis who replaced Alissa White-Gluz (Arch Enemy) back in 2014. Therefore, it’s another chapter for the band as we spoke to Psarakis on what could be “the most ‘The Agonist’ sounding album to date.”

You guys seem to have experimented a lot with Orphans, can you talk more about your decision to show a softer side of Vicky’s vocals?

With every album we love to experiment and throw in some new elements, that’s for sure. Orphans is by far the heaviest and darkest album we’ve recorded, since I joined the band and it’s also the first album where we have absolutely no ballads. So, it’s a bit odd to mention the demonstration of “softer vocals.” There’s a couple parts here and there, but nothing we haven’t done before. If you look at songs like “As Above, So Below”, “Perpetual Notion” and “The Raven Eyes” there’s a lot more use of that style of vocals than anything off of Orphans.

Can you discuss the writing process for Orphans?

It really was no different than the previous album. The whole process usually starts with Danny, who is the main songwriter in the band. He’ll demo a track at home and after he’s comfortable with it, he’ll show it to the rest of the band. After that, everyone else will step in and tweak their own instrument. My part comes after that, I’ll get the instrumental and listen to it a couple times to get the “feel” of it and get down some lyrical ideas. I’ll then record all the vocals at home and send a demo to the guys to listen to! A lot of times, after hearing the vocals they’ll be inspired to make a couple changes in the song structures, like add a riff, or stretch out a part, or bring back the chorus again and etc. And that’s about it! The only thing I can say, specifically for Orphans, is that it was a super comfortable and easy album to write. I think everything kind of felt more natural for everyone.

How would you compare the new album to 2016’s Five?

Well, they’re nothing alike, haha. In all honesty, ever since I joined the band there’s been a discussion before the songwriting of a new album about the direction the band should head towards. The Agonist has always been a band that loved experimenting, even before I joined, so it’s not surprising. When we were working on Five, we were recently signed to Napalm Records. We figured new label, new beginning and through certain discussions we were convinced to head towards a completely different direction, both in the songwriting, but also in the sound of the album itself. It was the first and only album we didn’t record with Chris Donaldson and that really shows. I’m proud of Five, I think there’s some great songs in there. Given the chance I would go back and make some changes, add a bit more intensity and aggression to the music. That seems to be what the fans really love about The Agonist and stripping it down wasn’t the right choice for us. That’s why Orphans is a whole other story. It wasn’t intentional, we just let the creativity run loose and went along with it. After hearing the final result, I can confidently say this is the most “The Agonist” sounding album to date. And I don’t think we plan to drift away from this sound ever again.

Some songs, like “Orphans,” “Burn It All Down,” and “In Vertigo” are based off of fictional tales, inspired by the books that I really enjoyed such as “We Have Always Lived In The Castle” and “Through The Looking-Glass” and thought had a powerful message that would fit our music. For others, we drew inspiration from personal experiences and struggles that I felt a lot of people could relate to. “As One We Survive” and “The Gift of Silence” are perfect examples of that. There’s a wide variety of themes, but one common component in all the lyrics is the fact that I’m talking mostly about negative situations, sometimes using very disturbing imagery, but there’s always a moment in the song where I like to shed a positive light on it all. I believe there’s always a silver lining, no matter what, and I think people need to hear that, they need to feel that. Otherwise, we’d just be making people feel bad while listening to the album… and that’s not cool!

How do you think fans would react to “As One We Survive?”

I think people are gonna dig it. It’s a straightforward, punch in your face, solid metal track. Heavy verses, intricate riffs, catchy melodic chorus parts and a big breakdown/buildup at the end of the song. I think it’ll go over well.

Can you talk more about the upcoming European tour with Jinjer?

We’re all super stoked for it. Even since we played this one random show with Jinjer in Madrid, back in 2016, we instantly clicked and started talking about touring together in the future. I’m so happy to see how much their music has evolved and how far they’ve come since then. Once we found out that they were also planning to release a new album in the fall and tour Europe, we got into contact with them and their management and made it happen! I’m 100% positive it’s gonna be a kickass tour for everyone involved!

What songs from the new album are you looking forward to performing live the most?

Definitely excited for “In Vertigo.” It’s the opening track on the album and also our first single. The response to it has been extremely positive and shocking and I think a lot of people are anxious to hear it live. I’m also wondering how a song like “Orphans” would come across live. It’s one of the more proggy/weird songs on the album, so of course… I love it.

Anything else you want to say or add on the new album or upcoming tours?

All I can say is that we’re all super proud of this album and can’t wait to share it with the world! It seems like people are really liking the singles we’ve put out so far and all the teasers we’ve been releasing slowly, so I’m confident it’ll get a great response. We can’t wait to tour all over the world and bring Orphans to everyone’s ears. 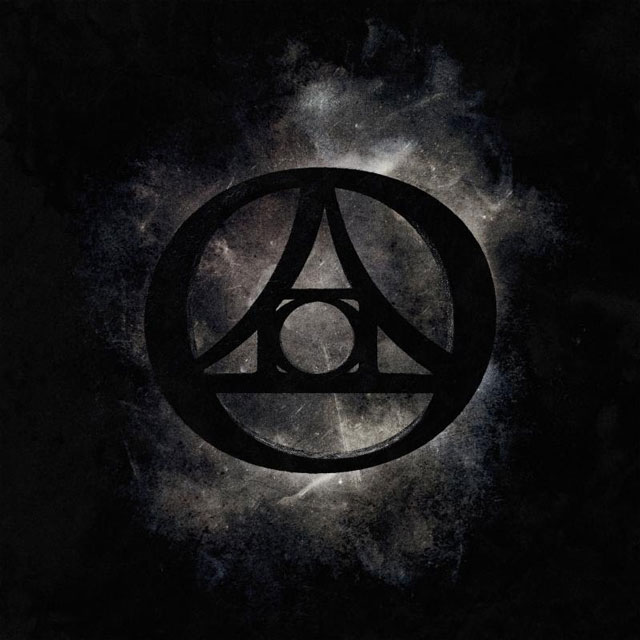 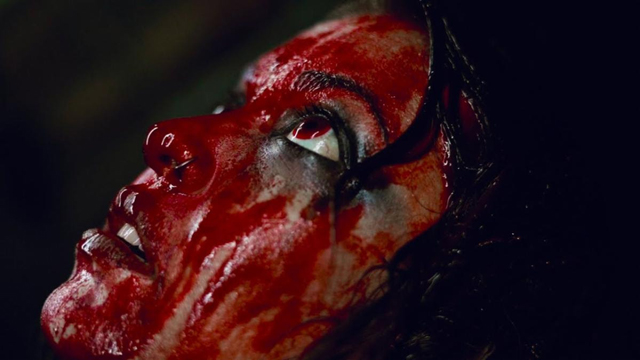