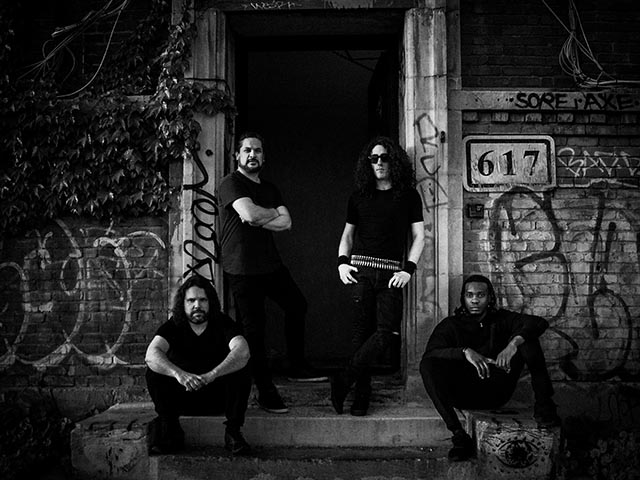 Paws, Pets & Metal is Metal Insider’s newest column on bands with pets, who watches them on the road, and more. Get to know more about these metal furbabies. We caught up with The Occult’s Eric Savanis as he talks about his cat named Buddy who enjoys listening to Cattle Decapitation.

I have 1 cat and his name is Buddy. He’s so fucking annoying that I want to kick him out the window haha. Truth is, I would do anything for that little prick. He’s way better than most of the people I know that’s for sure. 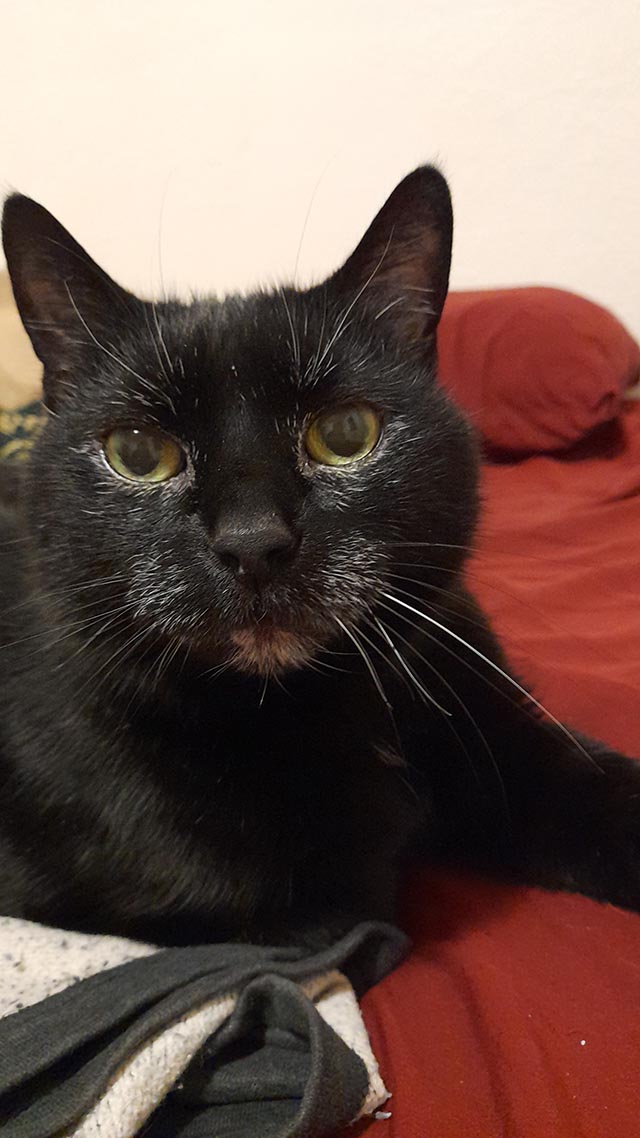 No. He’s very skittish so a tour bus or a van would be a disaster for him. 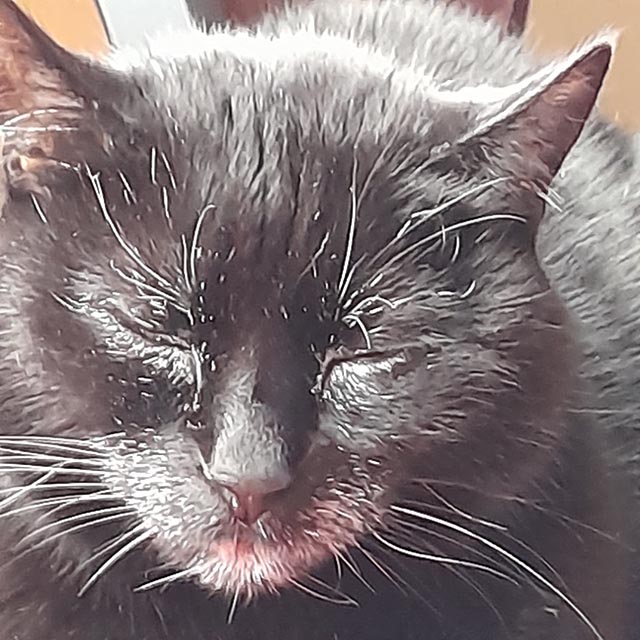 Friends mostly. I have some people whose pets I’ve taken care of around my area so luckily enough they’re willing to return the favor. 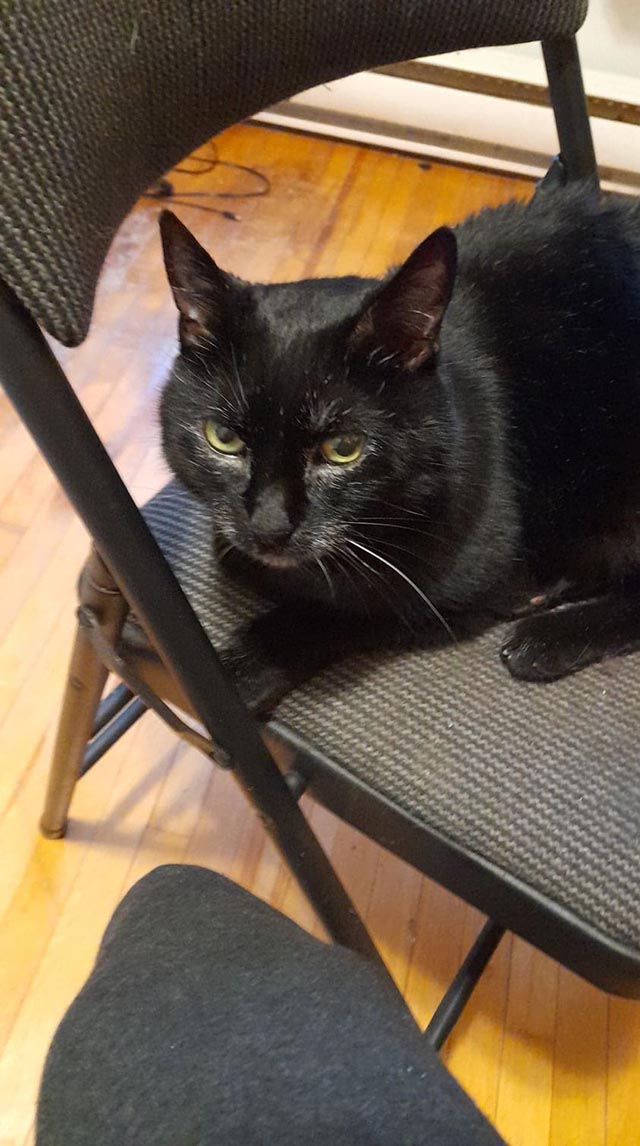 I’d say Cattle Decapitation but he might be biased. Any band that supports animal rights is certainly a favorite of his. 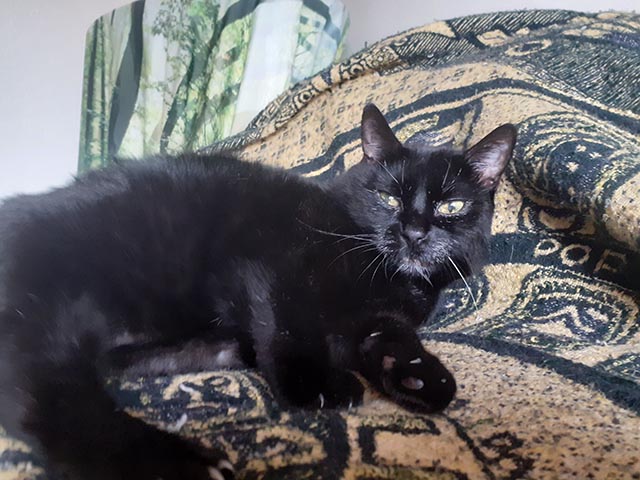 By blasting it in the house of course!

Everything really. I mean is there anything nobler than protecting animals? 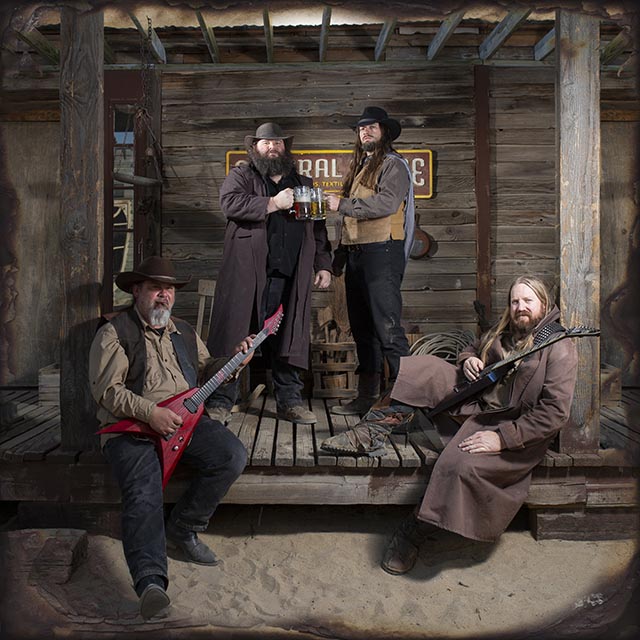 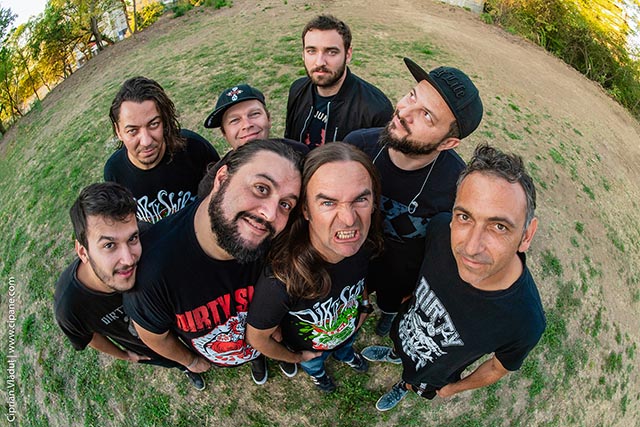