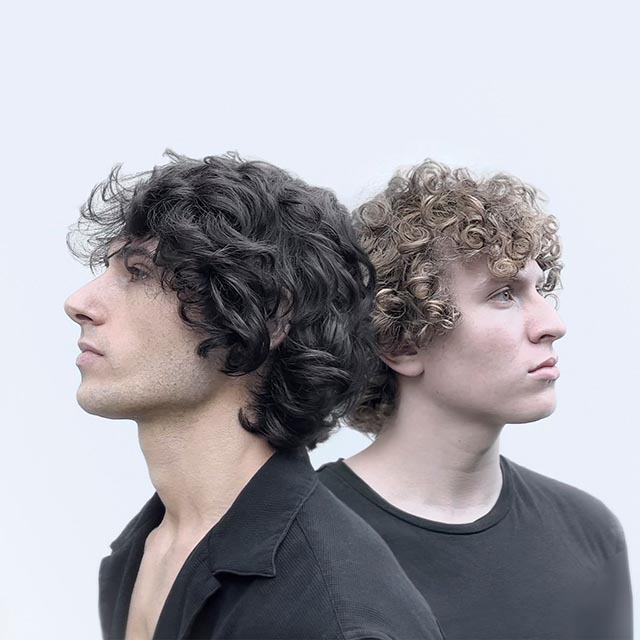 Paws, Pets & Metal is Metal Insider’s newest column on bands with pets, discovering who watches them on the road, and more. Get to know more about these metal furbabies. We caught up with Robot Monster’s Logan as he vividly remembers the first time his dog listened to System of a Down.

Ever since my family got Scarlet she has been a huge part of my musical journey and a big part of my life as a young musician growing up, playing music and practicing drums as a kid. Scarlet is a 13 year old Greyhound we rescued when I was about 11 years old in 2013. She has a huge scar on her stomach, and since she’d been a rescue we assumed it must have been from the racing tracks where she probably was neglected and treated poorly. She was given the name Scarlet because of that big scar on her stomach. When Scarlet first came into our household, she had no idea what she was in for. An 11 year old drummer and a full house of other musicians surely would make any pet go crazy, but not Scarlet. At first when she heard the rumbling banging of my drumming from the basement, she would bark in fear and confusion about what the noise was, but after a couple weeks she got very used to it. Then the dancing started. I remember jamming on a Beatles song with my brother when Scarlet suddenly appeared downstairs in our music room with a very excited and happy look on her face. When we stopped playing, she suddenly started barking and seemed upset that we had stopped the music. We then continued to play and immediately she stopped barking and began running around the basement almost in time with the song that we were playing. She would do this over and over again until it became clear to us that she loved music, and it made her happy and excited when we would jam together in the basement. 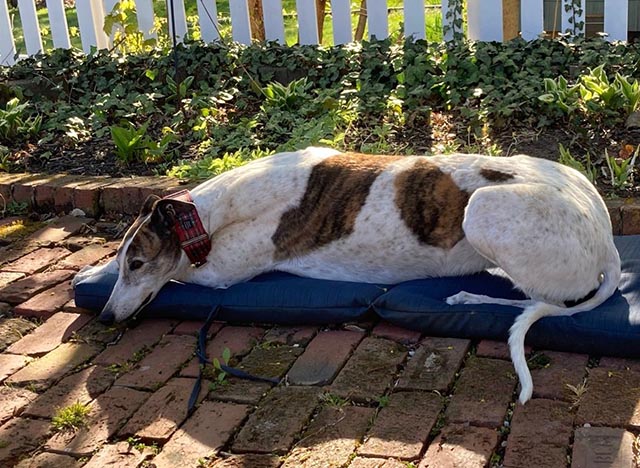 Scarlet has yet to come on tour with Robot Monster, but that doesn’t mean it won’t happen. I can easily see her rocking out in the mosh pit, as she loves rock and metal.

Scarlet’s all time favorite song is “Could You Be Loved” by Bob Marley. Every time that song would be played in our house, Scarlet would go insane and start running, jumping and howling sometimes even to the melody of the song. We knew this dog had serious talent and even considered forming a band with her at one point, having her as the lead singer, or howler as she would’ve called it.

Scarlet was first introduced to Metal when she was in the car with me and I played her “Chop Suey ” by System Of A Down. I remember that moment so vividly and her reaction was priceless. When the song started, she tilted her head in wonder and confusion as if she was thinking, “What is this masterpiece I am hearing?” Then as the song continued she started barking and howling to the chorus, and jumped into the front seat with me on my lap, and wildly started banging her paws on the steering wheel like she was trying to drum to the song. It was an amazing moment. Ever since then Scarlet has been a diehard System Of A Down fan.

Scarlet urges everyone who loves and has a passion for dogs and Metal to please donate to any of the countless amazing charities there are, that help so many dogs in need. A little help can go a long way and there are so many dogs out there who would love to be in a warm home, safe and happy. One that I love is Connecticut Greyhound Adoption (ctgreyhounds.org). Scarlet helped me through hard times, as a support animal, and great friend. Adopting Dogs can be such a great way to help save lives and also maybe even save your own. Who knows, maybe you can be the one to adopt the next heavy metal dog. 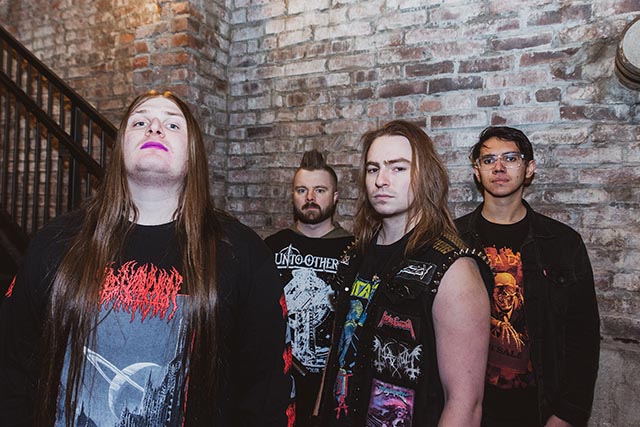