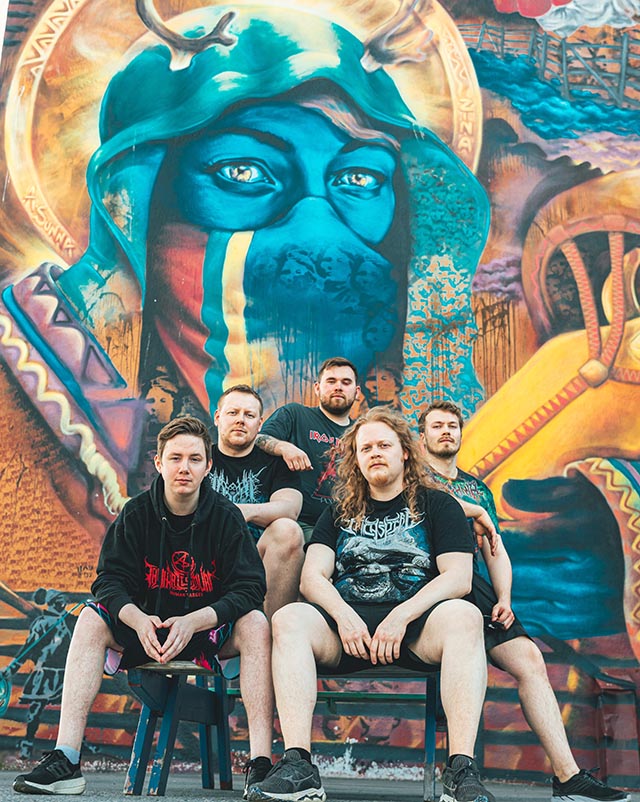 Paws, Pets & Metal is Metal Insider’s newest column on bands with pets, discovering who watches them on the road, and more. Get to know more about these metal furbabies. We caught up with Féleth bassist Brage as he reveals his brutal poodle enjoys listening to Archspire.

My name is Brage and I play bass in a death metal band named Féleth. I’ve grown up alongside dogs, to be more specific, the most brutal breed you can imagine. Poodles. I’ve had several poodles, but right now I got a mid-sized black puddle named Mira. She’s a fuzzy little ball of rage, hence the nickname Mi-rage, when she occasionally spots birds. She’s 10 years old and loves to play and sleep. 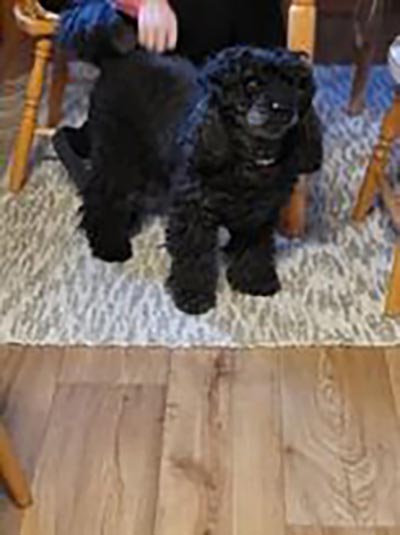 Hehe, I’ve entertained that idea, but unfortunately, Mira doesn’t handle travel that well. Luckily, I’ve got some family that can look after her while I’m gone.

Either my mom or my grandma is available to look after her while I’m gone. I don’t think Mira thinks that’s a bad thing, cuz she is always slightly rounder and reluctant to leave haha.

My poodle’s favourite album gotta be Archspire’s – Relentless Mutation. We always play that song before we go out for a walk. Either that’s the reason, or she really likes Archspire.

Well, at least she didn’t have a choice, to begin with. We were going to listen to metal. I picked out two albums that I presented to her. The one she seemed most interested in I put on.

For me, we have this one in Norway called “Dyrebeskyttelsen” (Animal protection). They are a voluntary organization with a focus on the dignity of animals. They educate, advocate and get animal shelters all around the country. Great stuff! 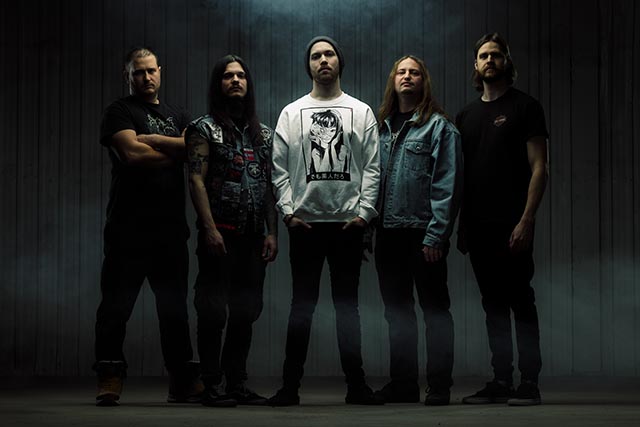 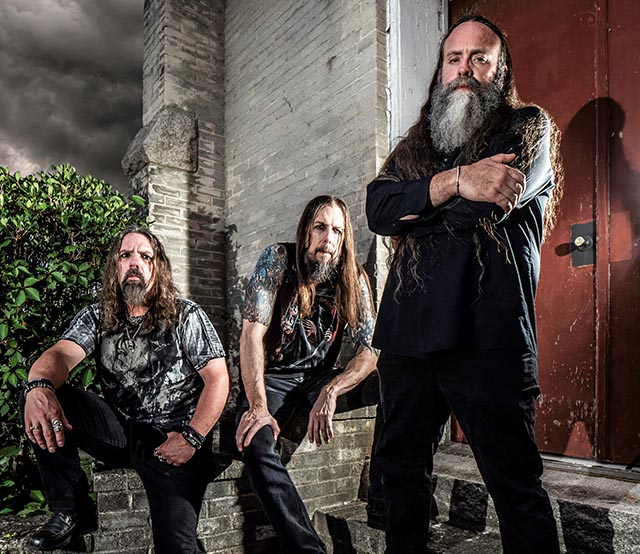