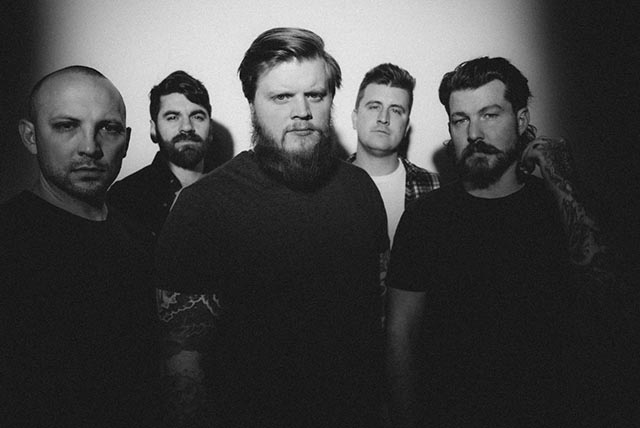 Wolves At The Gate’s new album, Eulogies, have finally arrived on March 11th via Solid State Records. We caught up with vocalist/guitarist Steve Cobucci to discuss their fifth full-length effort.

What was the process like recording the new album Eulogies?

We self-produced the album in a number of different locations. We recorded drums in Bethesda, MD with Taylor Larson at MixWave Studios. Joey tracked guitars at his home studio in San Diego, CA. Ben tracked bass with Darren King at Rat King Studios in Nashville, TN. I tracked Nick’s vocals at MixWave Studios. And I tracked my vocals, guitars, and production at my home studio in NJ. It took a little bit of coordinating and organizing but we were able to get it all put together.

How would you compare Eulogies to 2019’s Eclipse?

I would say that Eulogies doesn’t happen without Eclipse. In many ways you could say that about many subsequent records, but I think that progression could be seen most clearly between these two. Eclipse was the first time that I, as a songwriter, I felt that I threw inhibition and just wrote without thinking about certain boundaries or rules that I had placed on myself. Eulogies feels like a more refined version of what I was hoping to accomplish with Eclipse.

It’s influenced the lyrics more than anything. Having to quarantine and set touring aside for a couple years put me in a place where I was able to self-reflect more. The lyrics came out from a more introspective space. I generally would only write a couple songs on each record in that vein, but this whole record came out that way.

Can you talk more about the songs “Shadows” and “Weight of Glory?”

Shadows is a song that tells the story of how I came to faith. I had recently read Plato’s Allegory of the Cave again and saw a lot of similarities in how the characters thought they could understand the reality of the sun or light by purely only observing shadows in a cave. That was how I spent most of my life. Looking at merely only the shadows of the truth but not the truth itself. In this instance, I needed to come to understand the reality of who Jesus is and what He did with His life and death. I had settled for the shadows of what I had heard here and there, but never actually tried to understand it for myself.

Weight of Glory is a C.S. Lewis reference where the writer is referencing the apostle Paul. The “weight of glory” is a reference to the fact that suffering is not purposeless. For those that have set their hope on God, all the suffering that they face in this life should be seen as a momentary affliction that prepares you for the fullness of joy that awaits when we are freed from these broken bodies and this broken world.

What was your experience creating the video for “Peace That Starts With War?”

Honestly, it was the easiest and most comfortable video shoot we have ever done. Normally video shoots are long, exhausting, and uncomfortable but we designed this video to focus on the up close and visceral energy that can easily go unnoticed in the fury of a big live performance. The narrative for the music video was one that I worked on for a few months with our producer Nathan William. He is a super creative talent that knows us very well. We’ve been working together on videos since 2011 so we are like brothers at this point and we see him as our visual extension of the band.

This year marks the tenth anniversary of your debut album, Captors. How have you evolved over the last decade and do you have any plans celebrating the record?

Every record is a learning experience and we have been fortunate enough to be able to make five full-length albums. We’ve learned more and more what the identity of the band is. What makes us who we are. We’ve learned how less is more at times and also how we shouldn’t be afraid of doing something that makes us uncomfortable, because it is most likely the very thing we need to push us forward creatively. We are excited to have Captors pressed on vinyl for the first time and hope to be able to play a few reunion shows. 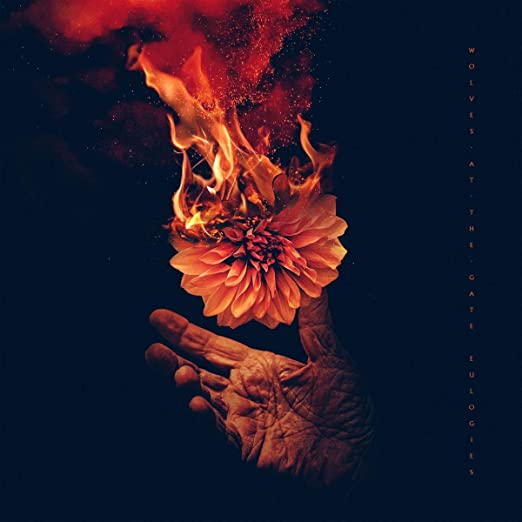 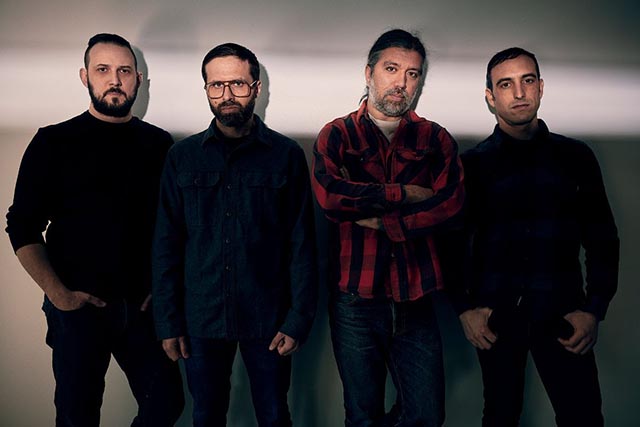 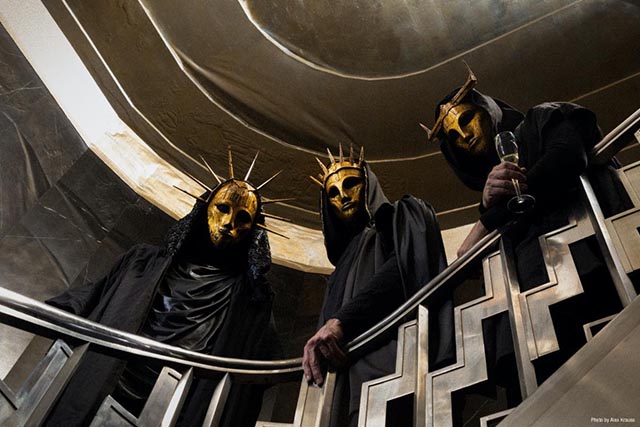