Germany’s blackened death metal outfit The Spirit have released their new album, Cosmic Terror in February via AOP Records. We caught up with vocalist/guitarist MT to learn more about them and their latest effort.

How has the overall response been so far with the new album Cosmic Terror?

We knew that we made a good record, but we and the label have been a bit surprised from the positive and enthusiastic response we got for Cosmic Terror. The album was very well received from the press and the people, most of the release shows were sold out and we hit the Top 40 of the German album charts. When I look back 2 ½ years, when we had to release our debut album on our own because there was not a single label that wanted to release it then, I’m quite happy now how things went for The Spirit.

What was the process like creating the new album?

It was almost the same as with our debut album. I write the songs at my place, because I have to be alone and I need a lot of time. When the songs are done, I meet with our drummer in the rehearsal place and we work together on the drums. I was a bit frustrated in the first weeks and months of the song writing process because it took me a very long time till I was satisfied with the first song. But when the first song was done, I could feel that the pressure on my shoulders got way lighter and that helped a lot to create the rest of the album.

Are there any particular songs on the new album that were more challenging to create?

As I said, the first song I started working with was quite challenging. It was “Serpent as Time Reveals” which finally also became the first song on the album. I could feel a lot of pressure because with our first album, we set the bar very high for ourselves and the goal was to create a worthy successor and top the previous album.

Musically, how would you compare it to your debut, Sounds from the Vortex?

We learned a lot from the debut album and we could use this experience for “Cosmic Terror”. We added new elements which make the album more versatile. The opening track and especially “The Path of Solitude” are quite complex songs with many different riffs and several atmospheres. And on the other hand you have a song like “Pillars of Doom” which is catchier or the instrumental title track which is again something very different. We could also make a big improvement sound wise. Drums, guitars and especially the bass sounds much better than on the first album.

It’s a mix of black and death metal with many instrumental sections. Good riffs and melodies with a lot of feeling which create a sinister atmosphere. Here and there you can also hear my predilection for prog rock.

Do you have any touring plans in the works you can reveal to us?

We had touring plans like many other bands, which unfortunately got cancelled caused by the worldwide pandemic. It will take some time till all of this is over, but we are looking forward to hitting the stage again as soon as the governments will allow that concerts and festivals can happen again.

Educate yourself and question everything. 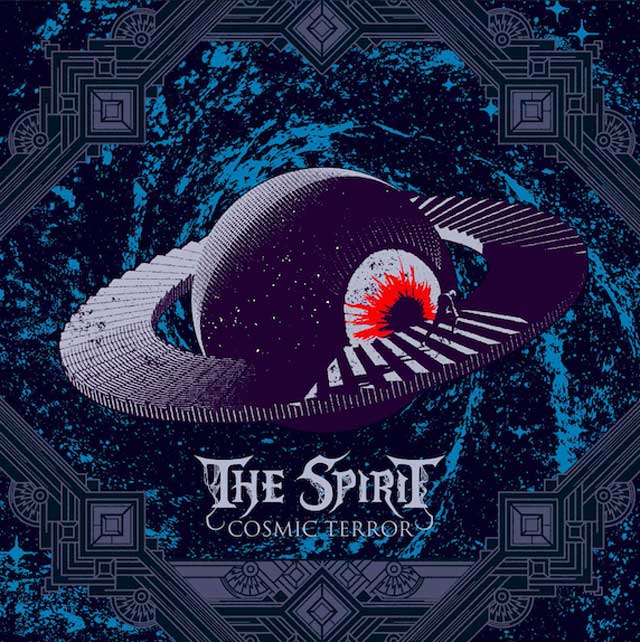 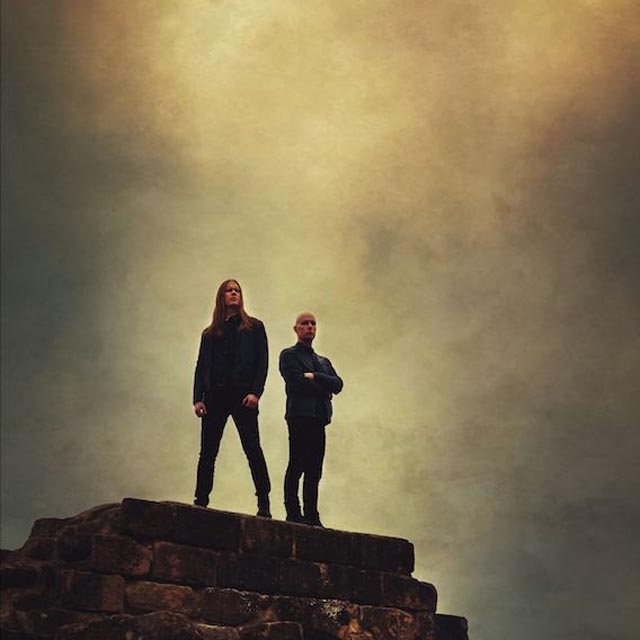