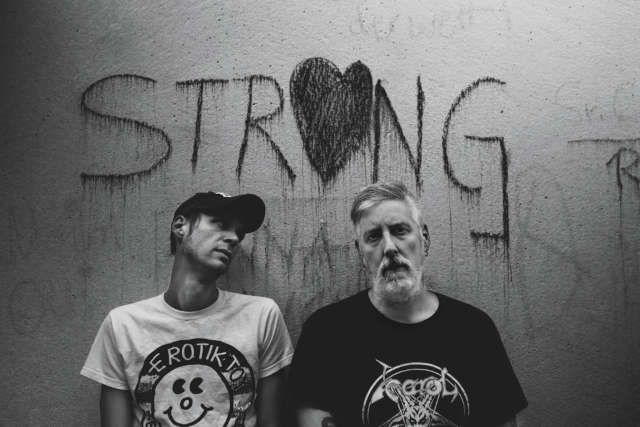 German metal duo Mantar are gearing up for their new album, Pain Is Forever And This Is The End, which is scheduled to arrive this Friday (15th) via Metal Blade Records (pre-order here). We caught up with guitarist/vocalist Hanno Klänhardt to discuss the follow-up to 2018’s The Modern Art Of Setting Ablaze.

What was the process like recording Pain Is Forever And This Is The End?

It was painful and it felt like forever. haha. The title says it all. Pretty much everything that could go wrong went wrong and it was more than just exhausting. I think it’s fair to say that this album was a test for the band. We are still here, probably stronger than before but there were times where we thought we can’t handle it anymore. I got several injuries during the making of the album and needed to spend a lot of time in bed and on crutches. All that plus the overall pandemic shit really put our strength and will power to test. It was really weird and I am still recovering mentally from this ride. I guess we are team “no pain no gain” though as we are still here and pretty proud of what we did with “Pain Is Forever And This Is The End”.

How would you compare the new album to 2018’s The Modern Art of Setting Ablaze?

I would say it’s more catchy. The hooks are more on point and we kinda kicked everything out that didn’t serve the purpose of writing a good song. It is very “song orientated”, meaning for me, no matter what “style” or genre a band plays a good song and therefore good songwriting is the most important thing. We always did that but I guess we just got better at it. I love all the albums we did so far for different reasons and this one in particular for the catchiness. Don’t get me wrong, I do like my Black Metal, Death metal, Punk stuff and so on but I grew up with classic rock and a “good” solid song that get right to the point always been my #1 priority.

Well due to the fact that we both live on different continents it definitely didn’t make things easier. It was just an overall shitty time, not so much because of the pandemic (I am alright With not constantly touring haha) but more because of the general mood the world seems to be in and still kinda is I think. We are living in very dark times and they deserve a dark album.

Can you talk more about the songs “Grim Reaping” and “Of Frost And Decay?”

I think “Grim Reaping” is the most “Rock” song we ever did. As I wrote above, classic Rock still is King for me and I always wanted to connect that songwriting approach with the general darkness and heaviness of MANTAR. The opening lick is one of my favorite pieces I ever did. It reminds me of Blue Oyster Cult or something. Maybe also one of the most melodic songs I’ve ever written. The bottomline of the lyrics for this song is: You can’t win life.

Same goes for “Of Frost And Decay”. That Intro is beautiful… just before things turn very dark. I like the Twin Peaks guitars in the verses. Very melodic as well for sure. Also I like the subtle Black metal riffs in there. Also here the song is all about mankind’s desire to destroy themselves. A never ending source of inspiration.

What was your experience creating the video for “Hang ‘Em Low (So The Rats Can Get ‘Em)?”

I just came out of the hospital after another knee surgery. That’s why I am walking so weird. It was not really a good Idea going swimming and walking in the Swamps of Florida at night. We wanted to show the nature of Florida. As I moved here from Germany most people in Europe think about Disney World when they think about Florida. But Florida has an almost beautiful darkness in it. Even darker than Disney World. And that takes a lot.

Yeah, we are trying to get back into the saddle little by little and try to play some dates. Looking forward to it. It’s time to get back on stage!

Sure. BUY IT! It will make your life better. Or worse. Both sure worth the ride. 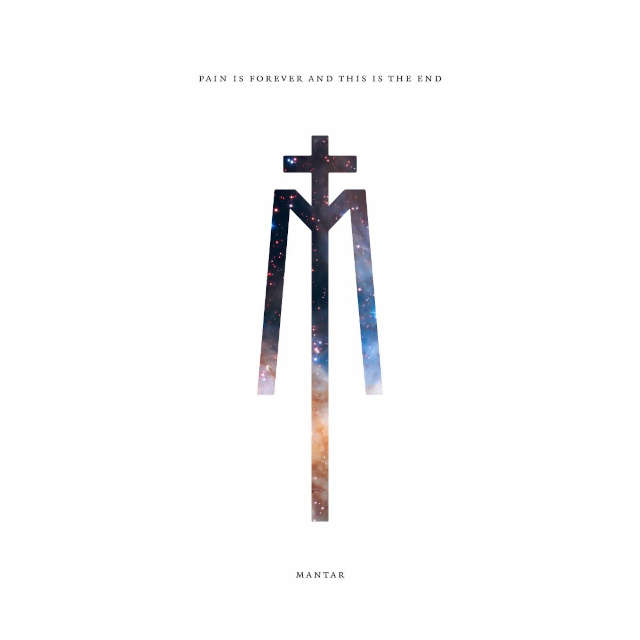 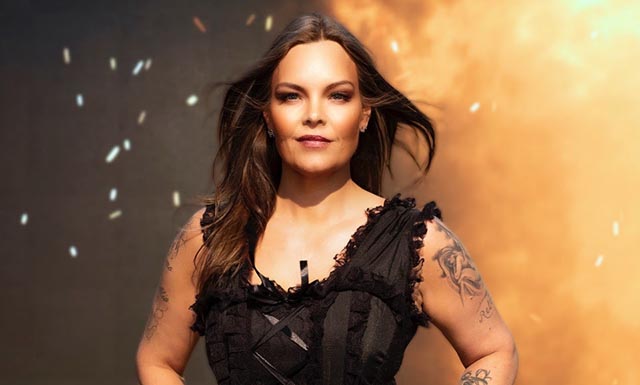