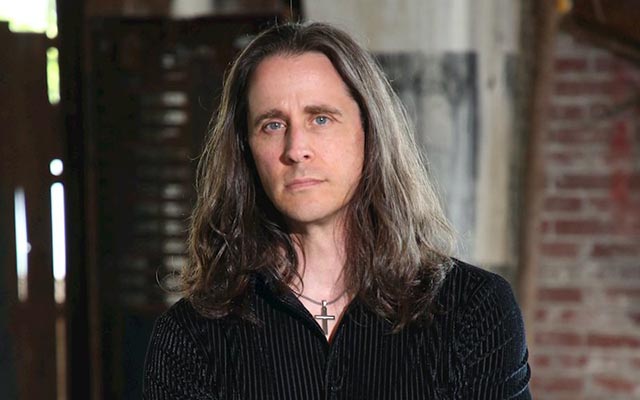 I have been recording vocals in my home studio for many years now, so the pandemic did not change that, but it did highlight how critical recording on my own can be to the ongoing creation of music. As much as we might love the creative environment of working with others in a studio, if that was all we had, recording new music would have been very difficult.

I am used to the notion of working remotely from others, but the pandemic did make Zoom a phenomenon and while it and Skype were available previously, I had not been using them to interact with fellow musicians. I found Zoom sessions with Kurdt (Vanderhoof of Metal Church) during the creation of Sonic Healing to be very helpful and even uplifting.

In the past, I would call over some friends to help me record vocals when I needed a gang style effect, but such an activity was fraught with difficulty during the pandemic.

When we set out to create Sonic Healing, my goal was to create an album of music filled with positive energy. While the awesome music that Kurdt created really helped me stay focused, it was still a challenge to avoid negativity at a time when so much around me was dark and depressing.

Interacting with others is an important part of the feedback mechanism for any musician. Even if you are not performing live a lot, music is still something that people often enjoy together. Losing the ability to gather with others during the pandemic has really heightened my awareness of the need for this type of interaction. 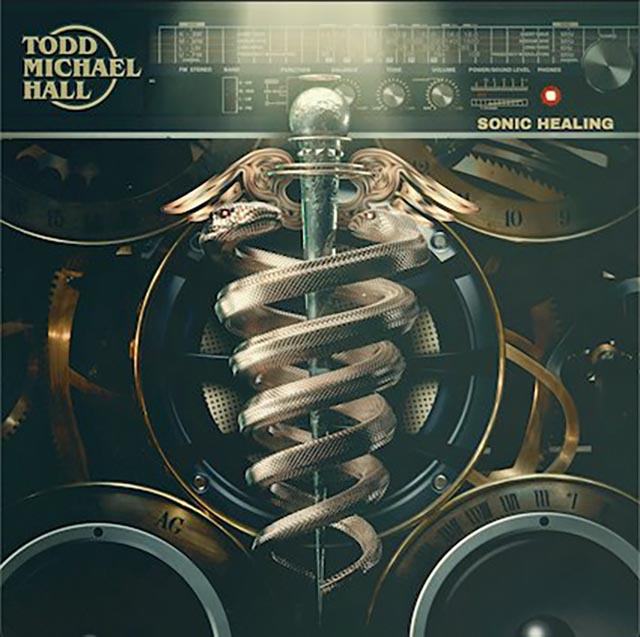