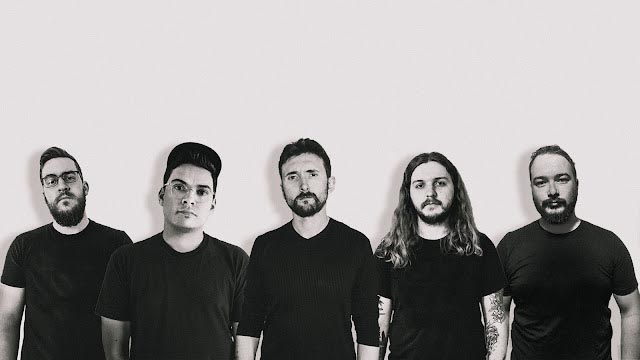 It’s hard enough to coordinate 5 different people’s schedules to find time to get together, but it’s especially hard when we also live so far apart, on top of being in a pandemic. At the time of recording our next full-length album “Zon” (out January 27th, 2023), two of our members lived in central Wisconsin, one in Indiana, one in NorCal, and one in SoCal. When we all lived in three different time zones, constantly communicating was key for us to get anything done. Traveling to see each other for band purposes wasn’t really an option with flights being so expensive, so we had to rely on setting up Zoom calls for writing, tracking, and just general band maintenance. Never a dull moment in our band chat!

It’s important to keep morale high in a band in general, but especially during a global pandemic where members are separated by multiple states. We’re definitely the kind of band where we’re the best of friends first and a music project second. I think keeping things light and relying on humor as a way to connect with each other really allowed us to have the momentum to keep recording the new album. While there are business aspects of being in a band, this project is first and foremost a way for us to have fun and be creative with each other.

A big part of being in any group project is knowing what your teammates strengths and weaknesses are. During the pandemic, I feel like we really took advantage of this concept and broke our band tasks up into more manageable parts that each person could tackle on their own. Ethan (guitarist) and Tyler (bassist) worked on the lyrics over Zoom every week, I helped lead the tracking sessions and prepped all the stems for mixing/mastering by Spencer Fox, and we all worked with Luke (vocals) to ensure that we were all happy with his amazing contributions. There are so many moving parts in a band, so having people who are easy to work with and dependable really makes the whole machine run a lot smoother.

At least for me, one of the hardest parts about recording this record was staying consistent. When you’re stuck at home all the time, it can be difficult to conjure up the inspiration to record ideas, since the option is always there for you. Too much of a good thing I suppose. One thing that helped us move things along was to just do a little bit at a time. Whether it be tracking just one part to a song or getting together over Zoom to talk about album art, I personally learned that every step matters, especially the small ones. Even now, as we work on our next release, just shooting the shit and spit-balling silly ideas can lead to one golden nugget of an idea that can turn into an entire song. I’m lucky to be in a band with incredibly reliable dudes who keep me in check.

With big heady projects like recording an hour+ progressive metal concept album, there can be a tendency to want to get the recording process done as fast as possible. While this might feel like more progress is being made, I don’t think it does the material any justice to simply blaze through all of the songs. We learned to really slow down and focus on nailing each take, constantly tuning our guitars, giving feedback to each other, and trying our darndest to honor the material we had put so much time into writing. Was it more grueling at times? Absolutely. But in the end, it’s something we’ll have to live with for the rest of our lives, so taking the extra time to constantly assess and reassess everything was definitely the way to go for us.

Tags: The World Is Quiet Here 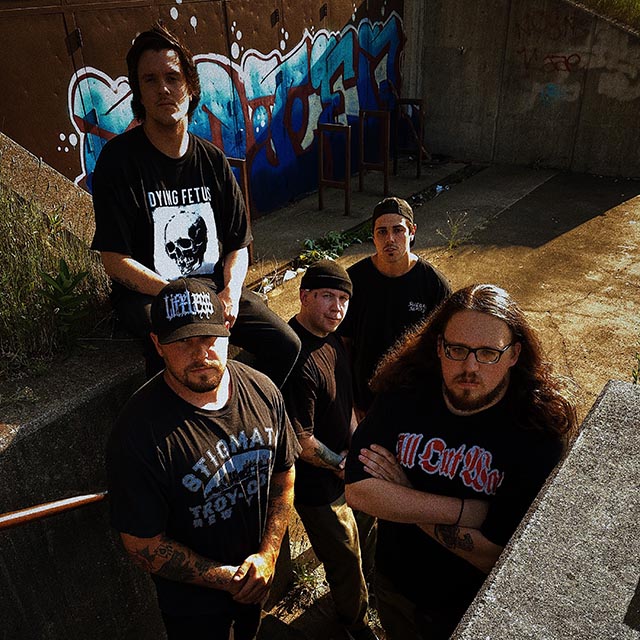