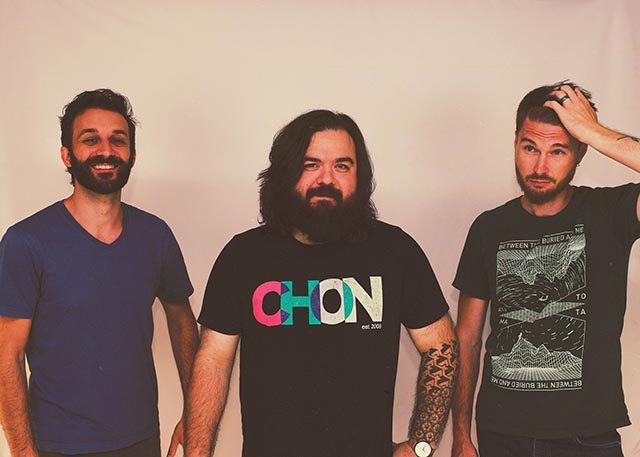 Providence, RI alternative rockers Junro have recently released their overall third full-length effort, Matches. We caught up with the group and asked five things they learned, recording new music during the COVID-19 pandemic.

Zoom Sucks: Obviously we knew we were going to have a lot of online calls but I think no one was ready for how much trouble shooting that was going to involve. There was always something going wrong with Zoom/Skype/Discord/Google Meet. Someone’s audio wasn’t working, someone’s video wasn’t working, someone was muted and couldn’t get it unmuted. Simple conversations that would take minutes in person take forever in between lag and talking over each other. We finally settled on Discord and a regular setup that got pretty consistent but we wasted lots of time trying everything else out.

Stop Being Precious: When you’re in a room with everyone and jamming something out, ideas can hit fast. You play it once through and someone doesn’t like it, totally fine let’s move on and come up with something new. When you’re writing your parts separately and you spend a few hours working things out and recording a demo version to send over to everyone and someone does like it, it’s way harder to just get rid of it. It takes a special kind of collaborative mindset to throw out your musical ideas, your babies, but the songs were the better for it. We eventually got better at it, but there were a few times it was really hard to toss a riff I spent a good day or two on.

Programmed Drums Set HIGH Expectations: Because we were sending demos back and forth the easiest way for Matt to write was using MIDI drums. We use GGD Modern and Massive for demos and they sound GOOD. Like really good. Too good for demos. You start to get used to that sound and a sort of vibe you only get from programmed drums. That sound is hard to replicate later and led to us reevaluating some parts when we actually started playing them in a room.

EVERYTHING Moves Slower: We had the fantastic opportunity to work with Andrew Groves of Arcane Roots for this EP and he currently lives in Iceland. We’d usually meet up, get a bunch of notes, and go off on our own and work on them which usually meant a few online meetings between us before getting things together for our next meeting with Andrew. Even though we were meeting online and we could do that anytime, it eventually sort of had the opposite effect. Without a band practice in person set to keep us on schedule it became easier and easier to move things around and take our time. We’ve got kids and jobs and wives and sometimes it got frustrating how slow certain things would move at times but inadvertently I think it gave us the perspective and freedom to create really great music.

We’re All In the Same Boat:  For a bit we were worried we weren’t moving fast enough and we had a few setbacks in the making of the record but it was kind of great to look around and see all these bands we were friends with in the same place. Everyone was being really supportive of how everyone was dealing with the situation and it seemed like a few of us took some time to really reflect on what we wanted to do with our music. I think these small collective moments we all had during the pandemic were one of the few good things that came out of the whole thing. 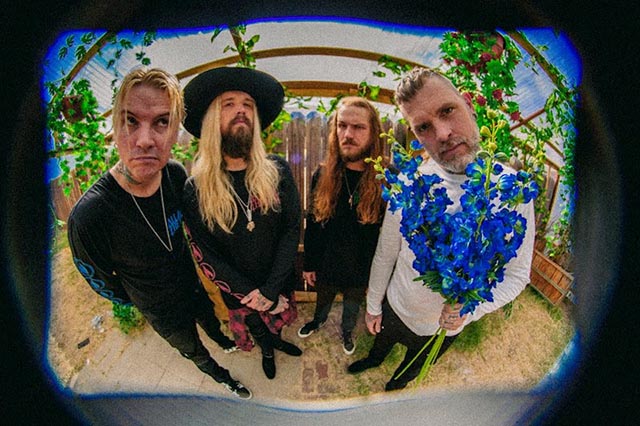 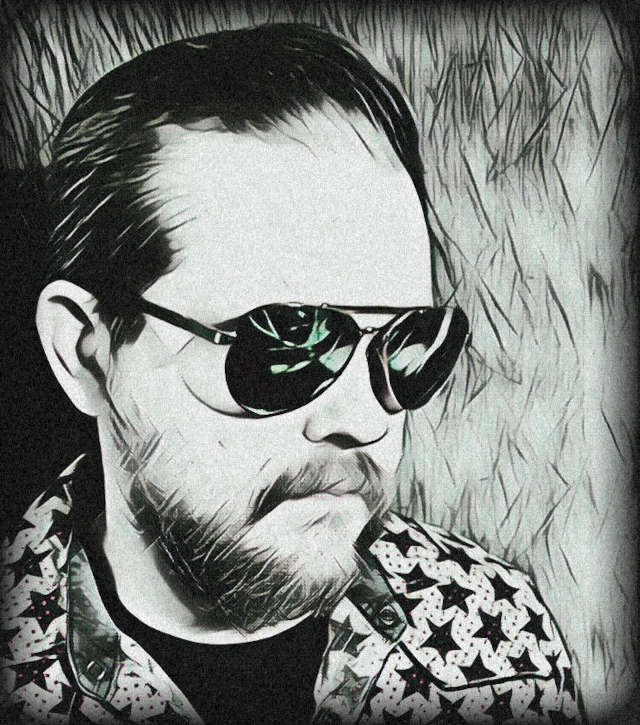