While it’s not happening until it’s actually happening, according to Smashing Pumpkins guitarist Jeff Schroeder, there’s a doom metal album coming from the band. In a post on his Instagram account, the guitarist took a picture of a Sunn amp, with the caption “Billy and I are making a doom metal album,” with Smashing Pumpkins and Sunn hashtagged. It wouldn’t be super out of the question for that to actually happen, since Pumpkins have been known to switch musical genres. If there’s one thing that doesn’t lend itself to doom metal, however, it’s Billy Corgan’s voice, but maybe listening to Pallbearer might rub off on him the right way. We’ll have to wait to see if the band actually follows through, and if they do, it might have to wait, since the band have two albums, Monuments to an Elegy and Day For Night, already slated for release in 2015. 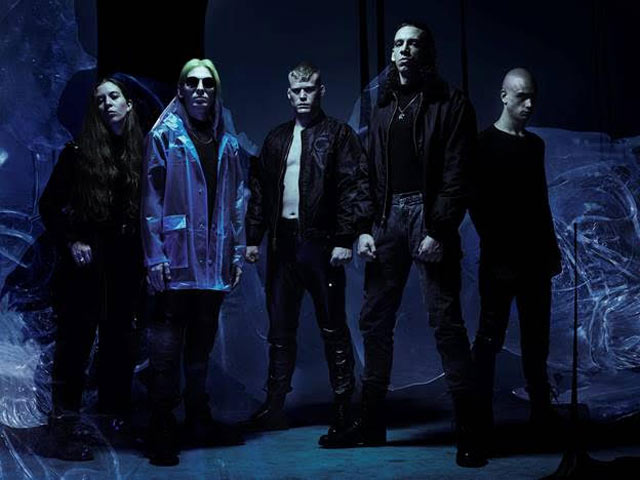