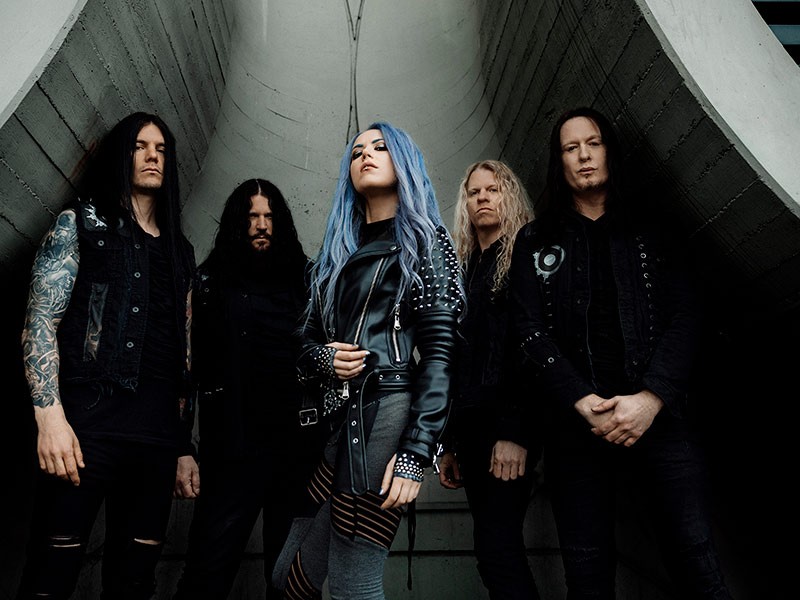 Guitarist Jeff Loomis was the latest guest on “The Riffhard Podcast” and spoke about keeping busy during the pandemic by writing new material, most notably a new solo LP. The third full length will be with Century Media and will be all-instrumental.

“It’s my third solo album for Century Media. It’s gonna be an all-instrumental thing. So, really, I’ve just been keeping busy doing that [and] doing guest solos for people. I’m actually writing a little bit of music for video games.”

He also revealed that he’s working on solos for the new Arch Enemy album but doesn’t know when the album will be released.

“I don’t even know when we’re going to release that yet, but I’m gonna start work on that very soon. We have a tentative tour coming up for September, if that happens. Let’s hope so.”

Check out the full conversation below!