While no official cause of death has been revealed, the Oakland area has lost a prolific guitarist, as Dimesland and Wild Hunt guitarist Drew Cook passed away several weeks ago. Both Dimesland and Wild Hunt have issued statements about Cook, who appears to have passed on or around April 21st, the same day that Wild Hunt was scheduled to begin a tour. Here’s what Dimeland had to say about their sad and untimely loss:

We are saddened to announce the untimely passing of Oakland musician extraordinaire, Drew Cook, of the bands Dimeland and Wild Hunt. Drew was a special guitarist and a wonderful individual who will be deeply missed by the Bay Area music scene and by the many who were fortunate enough to have collaborated with or otherwise known him. We have lost an incredibly kind, funny, and talented human being.

Wild Hunt also weighed in on Cook’s loss via their Facebook page:

Drew was a kind, hilarious, talented and ultimately original human being, who will be sorely missed by us and those fortunate enough to have known and/or collaborated with him. He initially joined Wild Hunt back in ’09 to help keep the project afloat when it struggled with personnel changes; he later became a driving force for the band, and it seems almost ridiculous to think of the Hunt without him. And that’s an issue we will be deliberating. 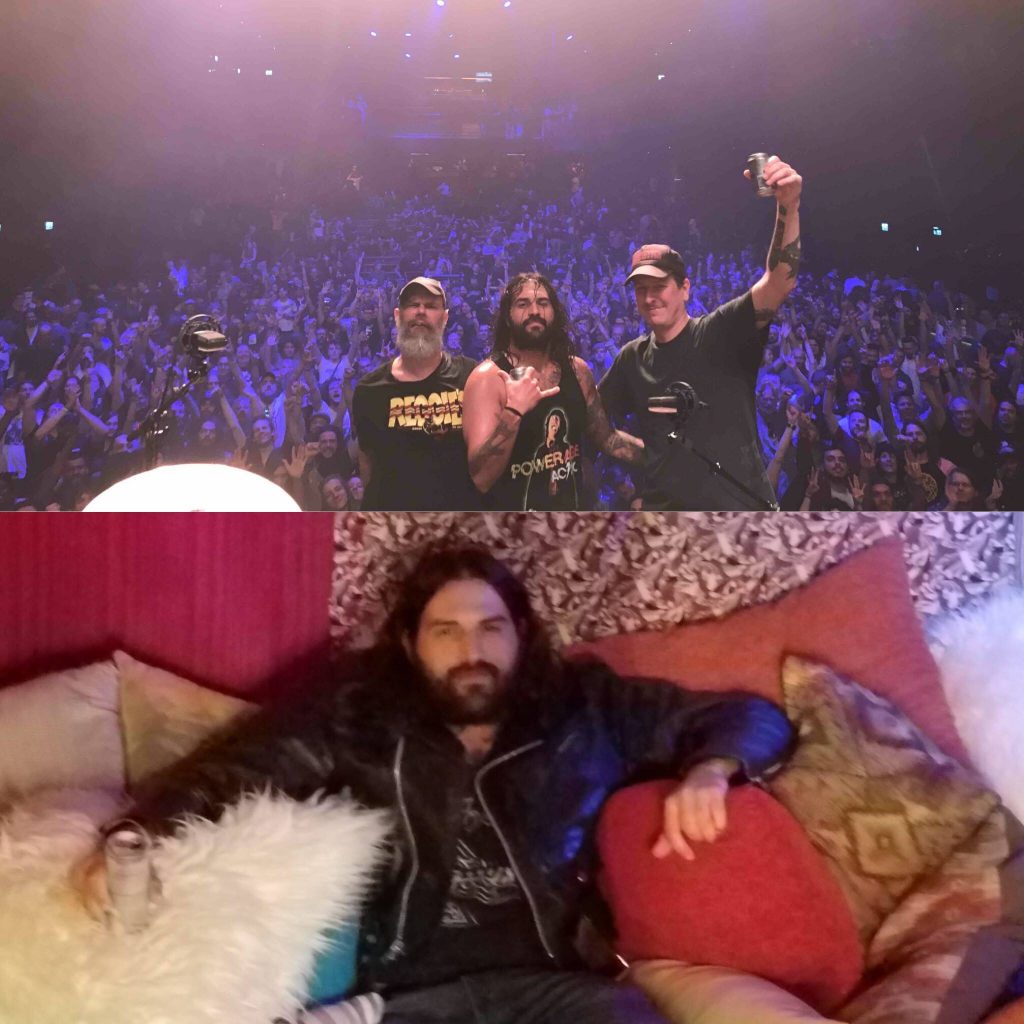