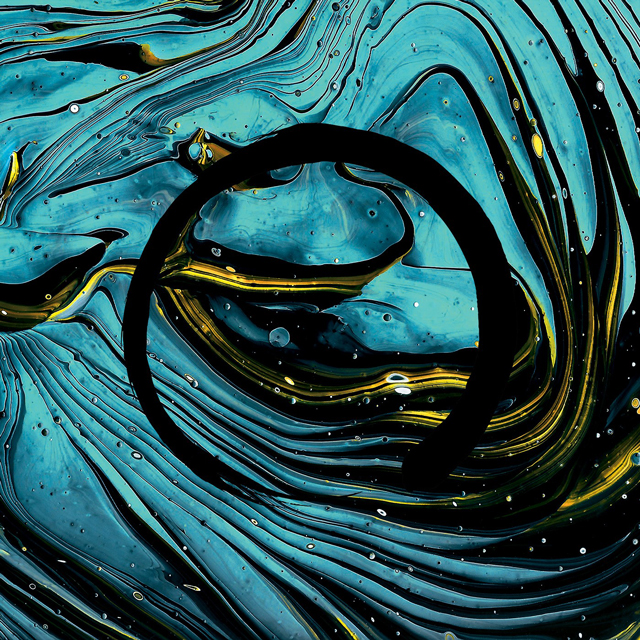 A Review of You and I by O’Brother

An even shallow, but much preferably deep dive into O’Brother’s catalog will paint a picture of a band that continuously explores their own potential for evolution. O’Brother pulls off mountainous, riff-heavy compositions and more subdued, ambient pieces with an ease that some bands work hard to feign. Suffice it to say, O’Brother’s got a little something for everyone, and the band’s latest album release, You and I, is no exception. The album is a sprawling project that harkens back to the band’s enduring catalog and gently, but sternly reminds us to challenge the notion that their sound strictly adheres to genre-specific conventions. Through the latest release, a thorough listen will find listeners reminded of the band’s in-depth knowledge of how to effectively blend ferocious, driving riffs, with spacious and atmospheric, shoegaze-influenced soundscapes. At its best, the album feels like a constant, yet comforting push-and-pull, undulating between styles and techniques. It will lead long-time fans and new listeners into a pleasantly unanticipated territory for the band.

You and I opens with an intro track; a piano swells and builds until Tanner Merritt’s quintessentially delicate, yet hair-raising vocals whisper through, tenderly leading into the first full track on the album, “Soma.” Merritt’s eerie vocals on “Soma” build, leading to a soaring chorus, which ascends then falls back into a creeping lullaby. The song, “Halogen Eye,” which features vocals from Biffy Clyro’s, Simon Neil, who displays crunchy guitars and a punchy chorus that explodes forth, then again draws listeners back. One of the boldest songs on the record, “Black Tide,” finds O’Brother treading into a more industrially-driven realm, bringing layers of creaking synths forward that smash and grind against Merritt’s breathy vocals. For each song or section of the record that denotes the band’s heavier tendencies, there is a softer, darker song or section that serves as a departure, or as a compelling counterbalance. The calm, yet constantly oscillating moods that characterize each song on the record, as well those that define the tracklist as a collection, begin to mirror each other and offer the potential to treat some individual songs on You and I as structural microcosms of the record itself, (which is really only a reach if you allow it to be).

A stand out element of You and I is the incredible production, and attention to detail in building and maintaining the album’s distinctly ethereal, dreamy atmosphere. Bolstered by excellent production, and instead of falling victim to tired song structures, O’Brother displays that while they may, at times, favor a classic slow build to a crescendo, they consistently seek creative ways to work in smaller builds throughout verses. By cleverly layering and shifting between vocals, synthesizers, guitars, shrewd drum beats to create unexpected waves of momentum, and these sections rise and cascade around the more major, heavy sections.

You and I is well-stocked with roaring and propulsive moments, and while those moments command considerable attention on the record, the project as a whole feels as though it’s less about riding on those moments to carry everything else, but is instead more invested in the potential that lies in between and around those moments. There is a brilliance in O’Brother drawing the listener’s attention towards the pseudo-negative space that happens between major sections of songs, instead of distracting away from emptiness. The record further expands on and diversifies O’Brother’s already innovative and explorative catalog, and hoists their influence as a group that continues to successfully experiment with genre conventions, while still adhering to those that will serve a purpose to their ideas. You and I find O’Brother doing what they seem to do best, elegantly stabilizing themselves atop an intricate balancing act and remaining bold and steadfast in their choices.

O’Brother’s You and I is available to order at this location.