While details are still pretty scarce, Threat Signal guitarist Travis Montgomery is recovering after experiencing something that’s being described as “similar to a heart attack.” The band left a short statement on their web site stating the following:

To all those who have been wondering, Travis Montgomery has suffered something very similar to a heart attack.

Thank you so much to everyone for your support!

According to his Facebook page, he had “pericarditis,” which is an inflammation of the pericardium, the fibrous sac surrounding the heart.” An alleged text from Travis says that his heart is working at 35% of what it should be compared to others his age. While the text says that it’s more damage than he initially thought, the fact that doctors think it can be healed is positive, and he appears to be upbeat about that.

Threat Signal’s third album, which was self-titled, came out in Nuclear Blast in 2011. Montgomery has been in the band since 2007. Best wishes for a speedy recovery to him.

Montgomery reached out to Metal Injection to clarify what happened to him:

“I didn’t have an actual heart attack. What actually happened was myocarditis. It’s an inflammation of the heart, and the tissue around the heart. There’s a lot of the same symptoms as a heart attack, and apparently it feels just like one. The difference though, is that this was caused by a virus.

From all of the testing and things they’ve done, it looks like my heart is pretty damaged at the moment. It’s working at about 35% of what it should be for someone my age. That can be fixed over time though. I just need rest, to stay on a healthy diet, and to take my meds. I’ll have to be on blood pressure medicine, and make sure to keep track of my heart rate and blood pressure a few times a day for probably the next year. They told me today that the average recovery time for someone that’s gone through what I have is about 9-12 months.

This did happen when I was outside of the hospital. I’m visiting my family in Texas, and it happened while I was just hanging out at the house. My brother and cousin rushed me to the hospital here when I started having the symptoms (pain in chest, hard time breathing, pain in arms, etc.). They ran an EKG and it came back with symptoms for a heart attack, so I was air lifted to Medical Plaza in Ft. Worth, and they took care of everything else there. “ 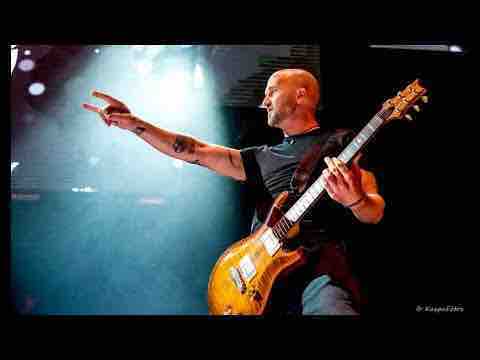