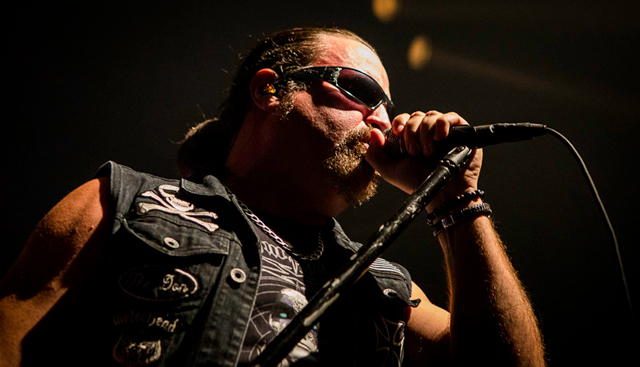 Trans-Siberian Orchestra have been rehearsing for their massive 2019 Winter Tour, which is scheduled to kick off tomorrow (13th) in Green Bay, WI. Unfortunately, vocalist Russell Allen (Symphony X/ Adrenaline Mob) was injured during the rehearsal session as he slipped and fell. Both TSO and Allen shared the news via social media as the singer is forced to miss some shows during the beginning of the tour in order to heal.

“We are here in the midwest preparing to give you one of the most exciting TSO productions you have ever seen. During rehearsal, Russell Allen slipped and fell. Russell is in good spirits but in a bit of pain. We are doing everything necessary to assure Russell is taken care of. We hope he is able to make it out on the road in the near future but our concern is that he rests so he can make a full recovery.”

“Hey guys, I had a little accident during rehearsals for TSO this year.. I’ll be missing some shows in the beginning of the tour so I can heal. I’m looking forward to getting back out on the road and thank you all for your support and understanding.” 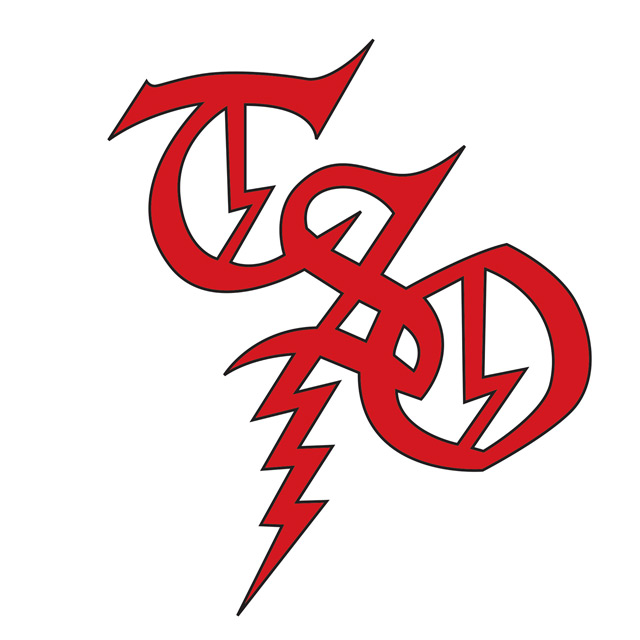