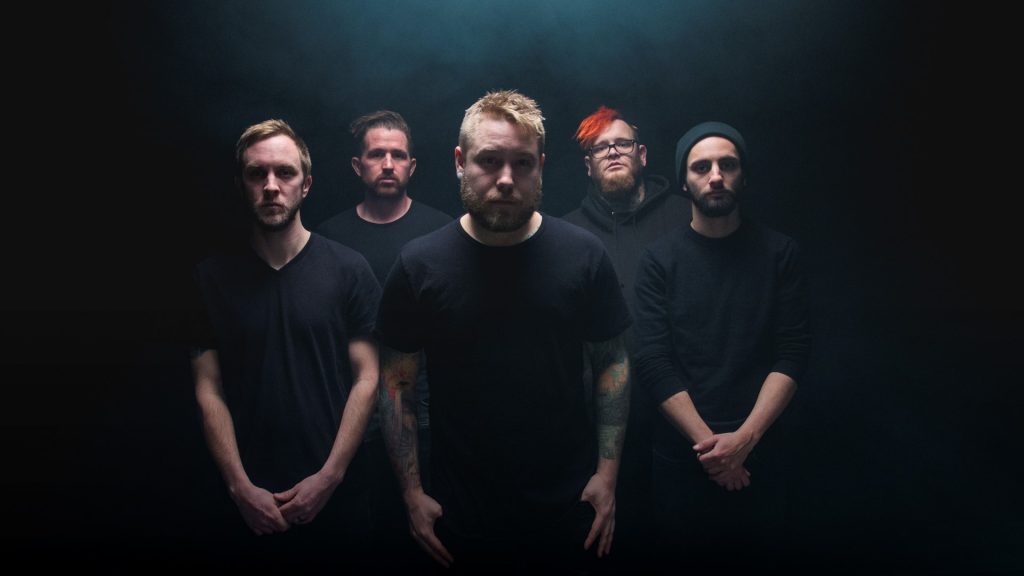 Canadian metalcore band Throne to the Wolves dropped an EP, Tales from the Gallows, earlier this month. The band are currently in the midst of a Canadian tour that wraps up this Saturday (24) in Saint John, but they took some time out of their schedule to give us a track by track breakdown of the EP, a follow up to 2016’s Unholiest of Kings. Here’s the breakdown:

This track is focused on overthrowing a Tyrant (a cruel and oppressive leader). The monster is made up of all the people at the bottom coming together to create this force that can take on the ones in power. I really wanted to get the image across of taking the ones at the top and bringing them down to see what it’s like to live in the world that they’ve created. I think my favourite line in this song is “Look around, you’ll see you’re all alone. This is hell; it’s the place that we call home”.

We are faced with a very real problem of teenage depression. I think it’s so sad that kids so young are facing such extreme cases of depression and that the teenage suicide rates are through the roof in this generation. This song dives into what I think is causing this issue; media and social media. These kids are so focused on the media telling them how they should look or how they should act that they end up constantly comparing themselves to unrealistic standards and they end up hating themselves.  The main lyrics I wanted to get across in this one is “How did this happen, only obsession, the one that hates you most, is your reflection”.

“Dust in My Lungs”

This track is all about the world running off greed. It brings across the reality that people will use up the worlds resources until there is nothing left. Humanity then turns on itself and goes to war for what is left of these resources. It’s about trying to break free of this system that is stuck in a vicious cycle.

This one is definitely the most emotional track on the record and the one that means the most to us. A close friend of the band passed away recently due to an accidental overdose. We really wanted this one to hit home for a lot of people and bring out the emotions of anger and just straight up sadness. I think we accomplish that with the storyline in our music video for this song. In the chorus we write that all my heroes die alone. This is the sad reality of it. He passed away alone in his house and now his son now has to grow up without his dad. When we were in the studio coming up on the end of the song the producer asked me to really get emotional with it and sound broken in a way. I think that comes off very strong as the EP closes out with me screaming the same words over and over. 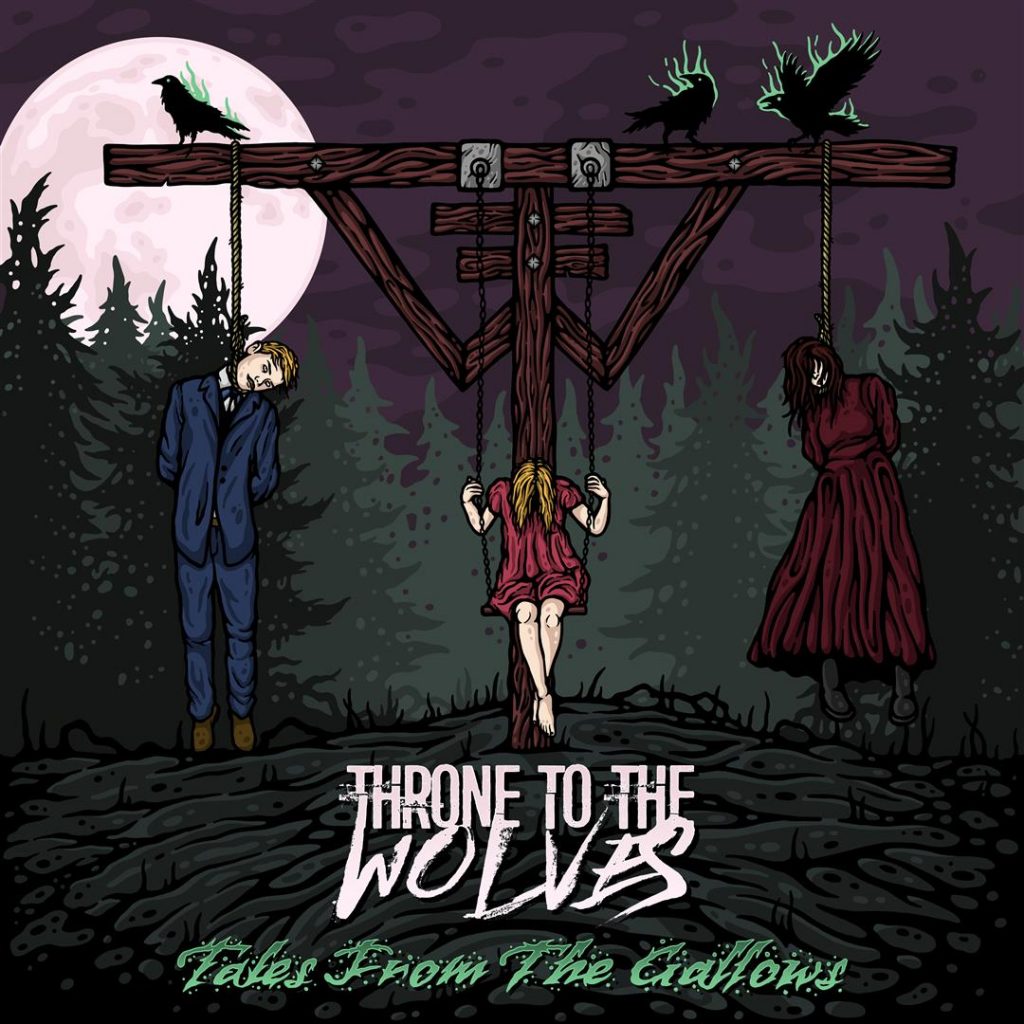 Tags: Throne to the Wolves