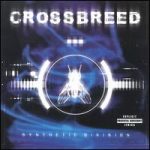 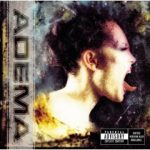 We freaked out when we heard Adema had returned and decided to work on new music. Since the new album has yet to be released, it’s been easy to forget about them once again. It’s been since 2007’s Kill the Headlights that the Bakersfield, CA band has released anything. Maybe with the latest effort finally out, they’ll move their way up or make their way off this list

Most Famous Member: Marky Chavez, mainly because his half brother is Korn frontman Jonathan Davis 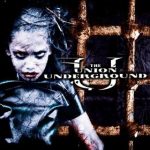 When Union Underground released their debut album with 2000’s An Education in Rebellion, we thought they were going to be the next Coal Chamber, Ill Nino, mixed with Fear Factory. At that time, they were THAT good and then, the group disappeared (aside from releasing a few tunes here and there over the years) as well as moving on to other projects such as John Moyer joining Disturbed back in 2003. Back in 2016, the group revealed they are back together with a new lineup and are working on new material.