It’s December, which means that everyone’s starting to look back at the year that was, even though we’re not quite through it yet. Over the next several weeks, Metal Insider will be bringing you our picks for the best albums of the year, as well as those from some of the artists that made some of it. Below is Metal Insider contributor ChipMcCabe’s list. Want to hear what he’s writing about? Check out the Spotify playlist at the end of the chart. And hey, you can also follow us on Spotify.

10) Anagnorisis – Peripeteia (Vendetta Records)
Few albums from 2016 held such a volatile mix of emotions ready to explode from the surface in volcanic proportions the way this album did. Based on the life of vocalist, Zachary Kerr, home recordings from his childhood are sprinkled throughout a potent array of black and death metal to create an aura that is both heartbreaking and disturbing. It’s a truly powerful and captivating album from start to finish.

8) Inverloch – Distance | Collapsed (Relapse Records)
Featuring half of the lineup from criminally underrated death-doom act, dISEMBOWELMENT, this highly anticipated debut lived up to the billing, and then some. Absolutely suffocating death metal is interspersed with bludgeoning doom interludes to create an album that ranks high in both atmospherics and cacophony. The weight of it all could make you implode if you weren’t ready for it. 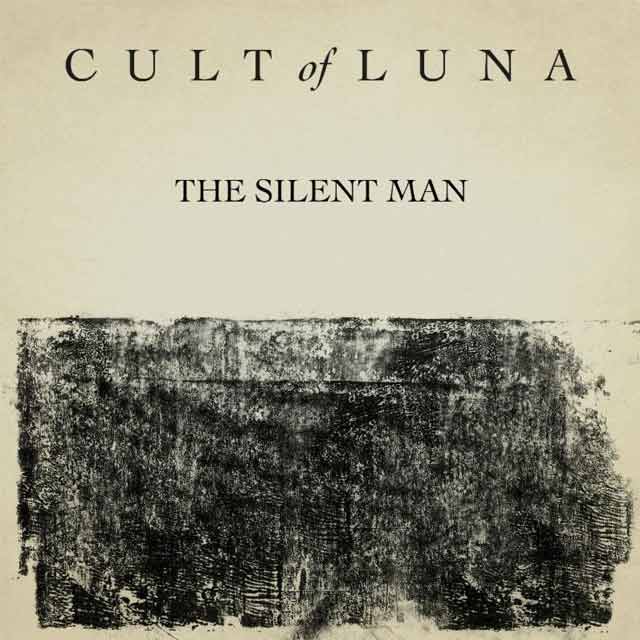