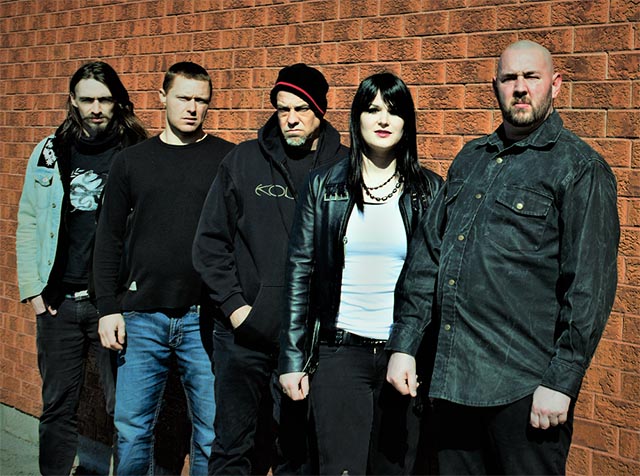 Metal Inside(r) Home Quarantine is Metal Insider’s pandemic column during the ongoing uncertainty behind COVID-19. We ask artists five questions on what’s been keeping them busy during these unprecedented times. We caught up with Death Perception’s Nathan Fraser (drums) as he’s been spending this time living through the ups and downs of Ontario’s on and off again lockdowns.

The last two years in Canada have been quite a ride. The band had finished the writing and pre-production of our newest album “Ashes” in November of 2019. We started with recording the drum tracks and only finished the recording process just as Covid became world news. This created a situation where everything took extra long to finish, as it was hard to access the studio. Much of the first wave was spent working on the album, signing to Wormholedeath Records, and planning the release. When the Ontario provincial government finally allowed us to go back to pubs and perform, we were only able to play one show in 2020. Once the 2nd wave hit, we had to stay home again. Luckily, we were able to start jamming after almost a whole year off. But 2021 turned out to be much brighter. We were able to play out-of-province at Winnipeg, Manitoba’s Fusion Fest in August, an outdoor two-day festival at a resort and campground. Then, finally, after waiting throughout the whole pandemic to have our CD release party, we had the chance in November 2021. It was a great success and a good reminder to us why we have been working so hard on this album. Now that the album release has been completed, we have started demoing some new songs. Stay tuned for new music!

The new music that has caught my attention is

I enjoy spicy food and also grow my own hot peppers. I have been making hot sauce that is branded with the band’s logo. We have just hit the milestone of 500 bottles sold. Although the sauces are available in Ghost Pepper or Scotch Bonnet flavour, I grow many varieties of pepper such as habaneros, chilis, Hungarian, and scorpion. I currently have about 20 different types that I keep growing throughout the winter. The trick is to use organic fertilizers such as kelp and to spend time loving the plants. Call me crazy.

I decided, against my better judgment, to restart the Elder Scrolls Oblivion game for PS3. I grabbed a copy of the Game of the Year edition as I have never completed Shivering Isles before. As anyone who has played these games knows they can be a 2-year adventure. I have to remind myself that one or two hours is sufficient and to go work on other things like drum tracks or home renos. In my spare time (lol), I have gotten quite good at using Ableton and I enjoy making demos. Sometimes I sing, sometimes I play guitar. Sometimes the band doesn’t use my lyrics or solos but overall, it’s great practice. Who doesn’t have 50 versions of their songs stored on a hard drive somewhere.

Don’t worry. The shows will be better when they reopen. I’ve seen it. Sometimes you have to lose something you love to appreciate it. We lost live music, but the bands are still at home cranking out songs. Just look at how many new releases there are. Metal is alive. 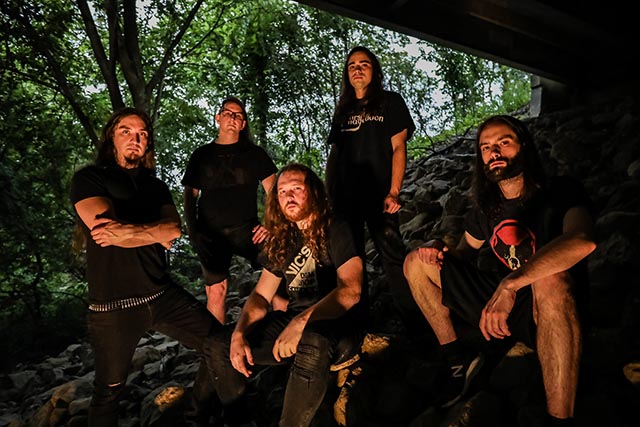 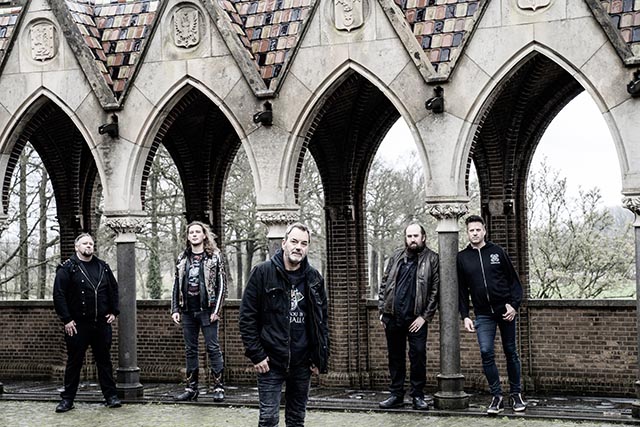