Metal Inside(r) Home Quarantine is Metal Insider’s pandemic column during the ongoing uncertainty behind COVID-19. We ask artists five questions on what’s been keeping them busy during these unprecedented times. We caught up with Day of Departure as they’ve been spending this time recording music.

I have actually spent most of the pandemic writing and recording music. The Day of Departure album was primarily recorded during the pandemic and it was a great creative outlet when there was not much else to do. I also am in another project with the other guitarist Scott Loose called Stellar Death, and we also used the downtime of the pandemic to write, record and release new music as well. This has been the silver lining with the pandemic, in that it really has provided more free time to create new music.

I’ve really been into ambient music as of late.  Artists such as Steve Roach, Tangerine Dream, David Helpling, and Klaus Schulze to name a few. It’s music that I’ve always been drawn to, and lately find it the escape I need. Although every so often I delve back into my rock/metal roots and listen to Russian Circles, Alice In Chains, Tool, and Sepultura.

I can’t say that I have experimented with cooking more food during this time and have tried to use music as my creative outlet. I must say that working from home does contribute to me snacking more which hasn’t been great for the waistline hahaha.

I’m a huge fan of all things science fiction, so I was able to delve more into movies and shows during this time. I did a re-read of Dune in anticipation of the release of the latest version of the movie the Fall. The book is a classic and I was really happy with Denis Villeneuve’s vision and interpretation. I also used this time to rewatch all of Star Trek TNG and delve further into my love of comics. I probably rewatched all of the MCU movies and shows a few times over, and have enjoyed reading through the source material many of these movies are based on. On a lighter note, Rick and Monty are insane and have loved that as a sci-fi romp that’s hilarious and able to honor and make fun of the genre.

Use this time to find or rediscover a creative outlet. Maybe it’s making bread or writing and recording a post-apocalyptic rock concept album. Take advantage of the time, as once we are fully back to normal, time will again be precious and limited as we revert back to our precious habits and activities. 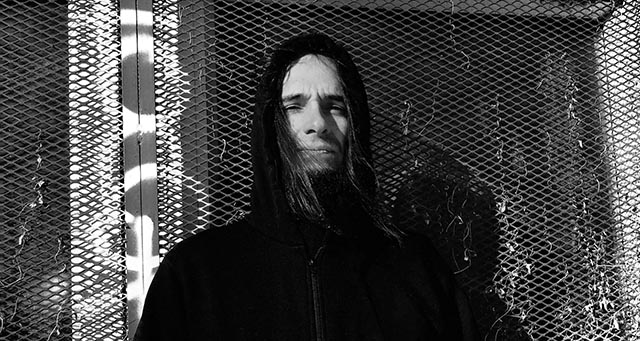