Metal By Numbers is a weekly column in which we look at the top metal sellers and debuts of the week as well as what’s getting played at Metal radio courtesy of radio trade magazine FMQB, whose metal panel consists of about 80 college and commercial stations that have metal shows, as well as SiriusXM, Music Choice, and more.

In the wake of his untimely death, it was definitely Michael Jackson’s world this week. In fact, three of his albums sold more than the #1 album in the country (damn you, Black Eyed Peas!). However, albums older than 18 months go on the Catalog chart and don’t count towards current sales. That’s good news for Dream Theater, who not only had the highest-selling album of their career, but also debuted at an amazing #6! Elsewhere, Maylene and the Sons of Disaster also had an impressive debut, and Goatwhore debut in the top 200, and Devildriver and Obituary top FMQB’s most-spun and most-added charts at metal radio.

Dream Theater, Black Clouds and Silver Linings (Roadrunner) #6, 40,300 sold
This is only the 10th Roadrunner album ever to debut in the top ten. We’re guessing Nickelback and Slipknot make up the rest. Amazing debut.

The Mars Volta, Octahedron (Warner Bros.) #12, 30,000 sold
The band’s first album for their new label has a nice first week.

Alexisonfire, Old Crows/Young Cardinals (Vagrant) #81, 5,700 sold
Who is Alex and why is he on fire?

Hollywood Undead, Swan Songs B-Sides (Octone) #124, 4,100 sold
Hey kids, who wants Hollywood Undead songs not good enough to make the first album? Us neither, but a decent amount of Myspace users ponied up for this digital-only release.

Goatwhore, Carving out the Eyes of God (Metal Blade) #190 2,700
This is awesome. Not only because a great death metal band cracks the charts, but mainly because chart-watchers are going to see the word “Goatwhore” and turn pale and talk about how back in their day “The Doobie Brothers” was as scandalous a band name as there was.

Voivod, Infini (Relapse) 850 sold
The band’s second album following the death of Piggy, and their first for Relapse.

Hollywood Undead, Swan Songs (Octone) #47, 8,900 sold
It’s amazing how these guys keep rolling along. If they were a store in a mall, they’d be Spencer Gifts.

Marilyn Manson, The High End of Low (Interscope) #102, 4,800 sold
Mayhem Tour starts off next week, which should help keep Manson relevant, at least for this summer.

Disturbed, Indestructable (Reprise) #127, 3,900 sold
It’s impressive to see that there are 4,000 people that still didn’t have this album a year after it’s been released and sold a million copies.

Slipknot, All Hope is Gone (Roadrunner), #158, 3,100 sold
They’ll be hitting the midwest and northwest with Anthrax, which marks the first time I’m jealous of anyone that lives there.

Brokencyde, I’m Not A Fan But The Kids Like It (Breaksilence) #184, 2,800 sold
The kids must not like it that much. A 56% decrease from the opening week, and it should fall off of the top 200 next week. The kids are alright!

Iwrestledabearonce, It’s All Happening (Century Media) 1,000 sold
With only a 16% drop., this might be the point where their sales level out, but as Bring Me the Horizon proved, that’s not a bad thing at all.

Eyes Set To Kill, World Outside (Suburban Noize) 750 sold
This one’s chugging along as well.

Bury Your Dead, It’s Nothing Personal (Victory) 800 sold
There’s a lot of bands selling consistently on this week’s chart, actually.

Devin Townsend Project, Ki (SPV) 500 sold
Hopefully the label’s bankruptcy problems won’t have any impact on the next three DTP albums due.

The Autumn Offering, Requiem (Victory) 450 sold
And in the interest of posting this (are you still reading?) I’m not writing anything about these guys. 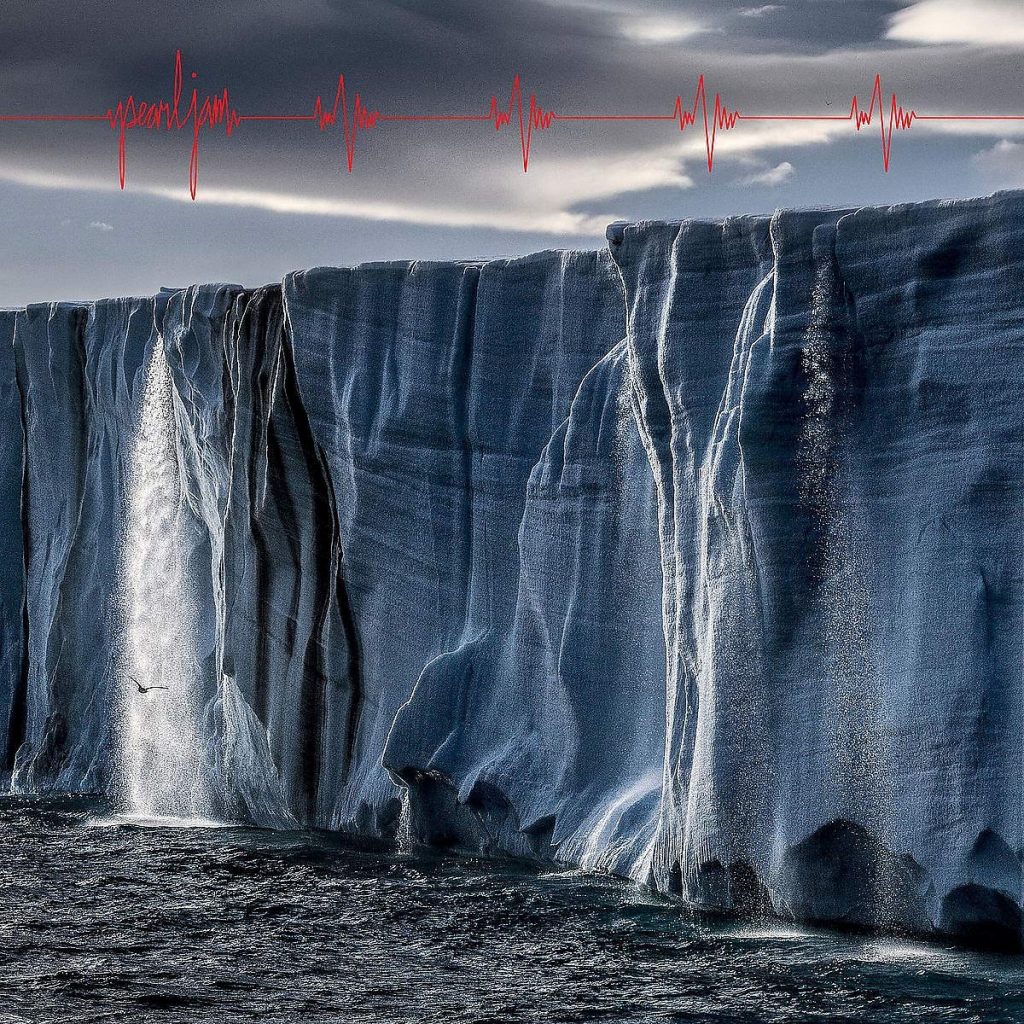 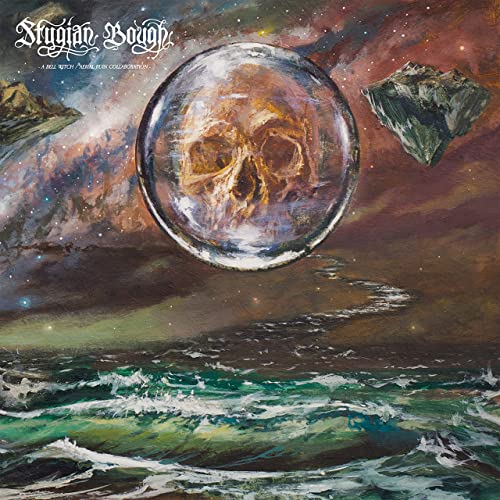