Headbangers’ Brawl is a weekly column where Metal Insider’s contributors take a moment to debate and analyze two opposing sides of a topical issue occurring in the world of metal and/or the music industry.

Hardcore. Screamo. Doom. Grindcore. Death Metal. Stoner Rock. Crabcore. Pirate metal. Heavy music may have more sub-genres than just about any other kind of music. And since long before Beavis and Butt-head made fun of Stewart for wearing a Winger shirt, there have been battles brewing between fans of different genres. With so many festivals bringing together different bands (Slayer on the same festival as The Devil Wears Prada? Sure!), we thought it might be worth asking if there’s as much prejudice towards genre as there has been in the past for this week’s Headbangers’ Brawl.

Bram: I would argue that the answer is no. There’s bands that have blended together different genres  to bring them close enough together. As someone from the old school (aka, I’m old), I remember when metalheads looked down on hardcore fans, and vice versa. But Hatebreed brought together those two worlds seamlessly, as did Slayer years before that. And the Gothenberg death metal sound has been co-opted by bands like Bullet For my Valentine that are played on rock radio.

I think that everyone has a working knowledge of other genres, even if they don’t choose to like them. Sure, there’s a lot of screamo/crabcore that traditional metalheads write off, but that’s more about being set in your ways. When Korn first came out, people hated them, and as they got more popular/established, some of those people grew to like them (even if The Path of Totality made some of them change their minds).

Zach: I’d agree that prejudice towards genres has decreased since the days of 80’s hair metal fans clashing with thrash metal listeners on the Sunset strip. But I wouldn’t day it’s completely gone. There are still many who will completely disregard a band without even hearing them just because they’ve been associated with a particular genre. Furthermore, I’d make the argument that we’ve evolved from labeling bands by genres to categorizing them by their associated record labels. Since when did being signed to Sumerian Records automatically define a band as Sumeriancore? Just ask Rise Records if they have trouble with stereotypes. Actually, I’ll save you the trouble and just show you this video.

B: Well, for sure. That’s not to say that prejudice has gone away, nor is it about to anytime soon. What I do think is that there’s so much fragmentation that it doesn’t matter as much as it used to. A Sunn0))) fan has probably never listened to Attack Attack!, and wouldn’t need to, much the same way that an Enter Shikari fan probably isn’t going to be exposed to Baroness. There’s enough music out there that most metal fans can stay in their comfort zone. If they only know of a band and it sounds like something they wouldn’t be into, then they never have to listen. There’s underground metal that’s underground for a reason, and the bands and their fans are fine with that. And if a band wants to, they’ll transcend genres. Who would have thought after listening to Mastodon’s Remission ten years ago that they would be a mass-appeal prog-leaning band? The band wanted to progress and mature, but it’s a large cross section of different metal fans that embraced them enough to make them mass-appeal.

Z: Sure, fans can stay in their comfort zone of musical interests. But let’s be honest, there are many music listeners who love to shit on other genres or styles of music as much as they like to rant about their favorite bands (take a look at 50% of Blabbermouth article’s comments if you need convincing). The advancement of social media and web presence has made it as easy to judge as it is discover music more than ever.

B: Yeah, but I don’t think that message boards and blogs are necessarily representative of the metal community. It’s basically a very small but even more vocal group of people that comment on message boards. It’s gotten much easier to troll, but that’s just someone with a computer and some time to kill. You don’t really see much undisputed hatred towards a band or album unless it’s truly deserving (I’m looking at you, Lulu). 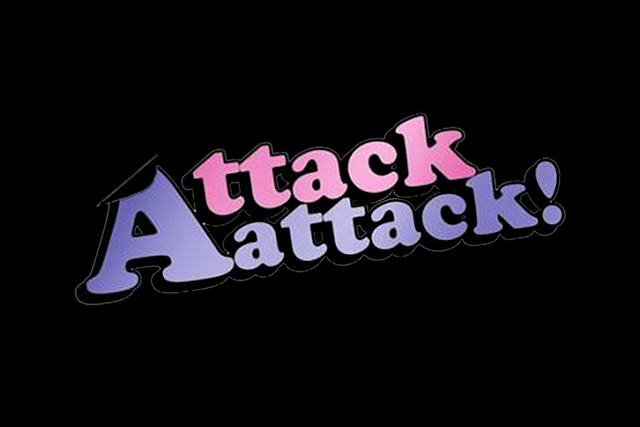