‘Epic’ is a word that has lost all its power; castrated in a barrage of overuse, too often in weak attempts to describe hipster trash and albums that never own up to the moniker.  I’m here to take it back.  I’m here to reclaim the term ‘epic’ when talking about music because when you sit down with an album like Mass V from Belgium’s Amenra, ‘epic’ is really the first thing that comes to mind.  Again, I’m not talking in terms of the occasional break down or some sweeping acoustic guitar interlude.  I’m talking epic in the post-apocalyptic sense of the term.  I’m talking about gods and goddesses fornicating, mountains shifting, and moments like hot molten lava swallowing entire towns and the life within them.  Too verbose?  Then you obviously haven’t listened to this album yet.

When you see a band is signed to Neurot Recordings, the imprint label of metal legends Neurosis, your first thought is most likely, ‘well they are probably at least similar enough in style that they could tour together.’  You wouldn’t be off base here.  Sure the Neurosis influence is apparent but it’s not in overabundance either.  Amenra have spent a long time (and a lot of random releases) perfecting their own sound, their own vision of a world crashing down around us.  The vocals for example vary from dark and mysterious moaning to spoken word to crusty screams that remind me a lot of His Hero Is Gone.  The music itself follows the same flow.  Like a ballet dancer in a minefield each track has moments of beauty, clarity and elegant passion but all the while there is a darkness hovering there in the atmosphere as you wait for everything to aurally blow up around you.  It’s not evil for evil’s sake.  This darkness lurks with a purpose.

The back story behind this album is that the band went on a road trip in the neighboring countries surrounding their homeland in search of inspiration.  They apparently wound up in a tiny French town where time has stood still and the vestiges and wreckage of World War II are still visible.  Take that at face value because this album could absolutely be the soundtrack for a bloodied battlefield the moment after the guns have finally ceased.  It’s true that fans of Neurosis should be all over this band but fans of varying forms of doom metal should be giving this one a go-round as well.

This is the segment where each week we’ll give you a lost classic to research.  We’ll actually do the research for you, you just need to go listen.  Today’s band is one of the most underrated bands from the second wave of thrash in the mid to late 80’s – Holy Terror.  Coming out of California with their debut album in 1987 in was really their 1988 release for Roadracer, Mind Wars,  that cements them as a lost gem.  Unfortunately these guys broke up shortly after and they are lost to the metal history books.  Check out the write up over at 666 Days of Metal on the album and follow the link there to check out tracks as well.  Happy listening. 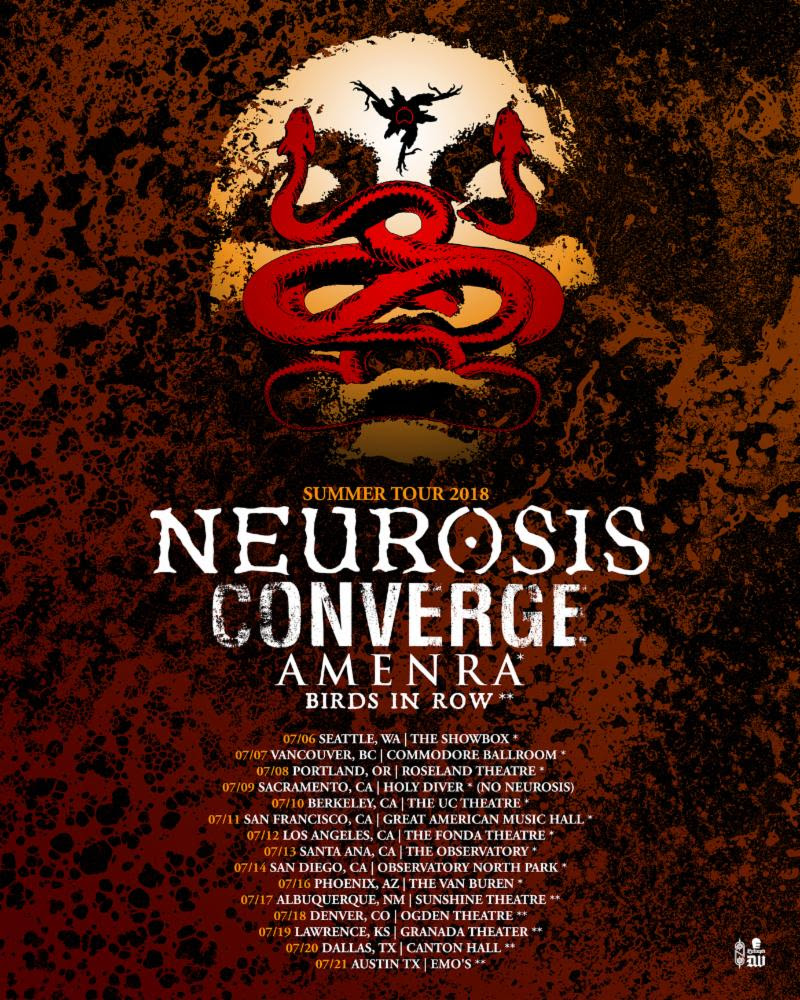