Need proof that Detroit musicians stick together? Well here you go! It’s been announced that everyone’s favorite clown face-painted hip hop group, Insane Clown Posse, has collaborated with none other than Third Man Record impresario Jack White (The White Stripes, The Raconteurs, The Dead Weather). Take a moment to grasp this…

The rock guitarist has produced an I.C.P. called “Leck Mich Im Arsch” (which translates as “Lick me in the arse”…of course), which will be released as a 7” and digitally on September 7 via White’s Third Man Records. The musical backing will be provided by rock band JEFF the Brotherhood (also on Third Man Records). As if this couldn’t get any more bizarre, though, the song uses a melody by Wolfgang Amadeus Mozart dating back to 1782. Yup, I.C.P., Jack White, AND Mozart are collaborating with each other.

Still don’t believe us that this is actually happening, even with the picture up top? Well then check out the video posted on Third Man Record’s website below. And we thought I.C.P. and Charlie Sheen made an odd combo. Then again, what are hipsters, but cultured juggalos?  They both like their music and look down on anything that they don’t consider “true.” Plus, they dress and act the same as their fellow fans. Maybe it isn’t such a weird combo after all…. 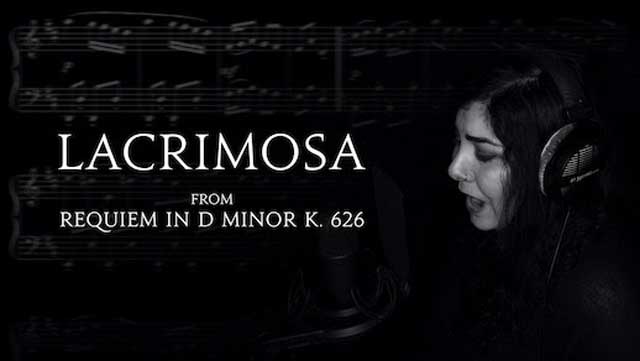