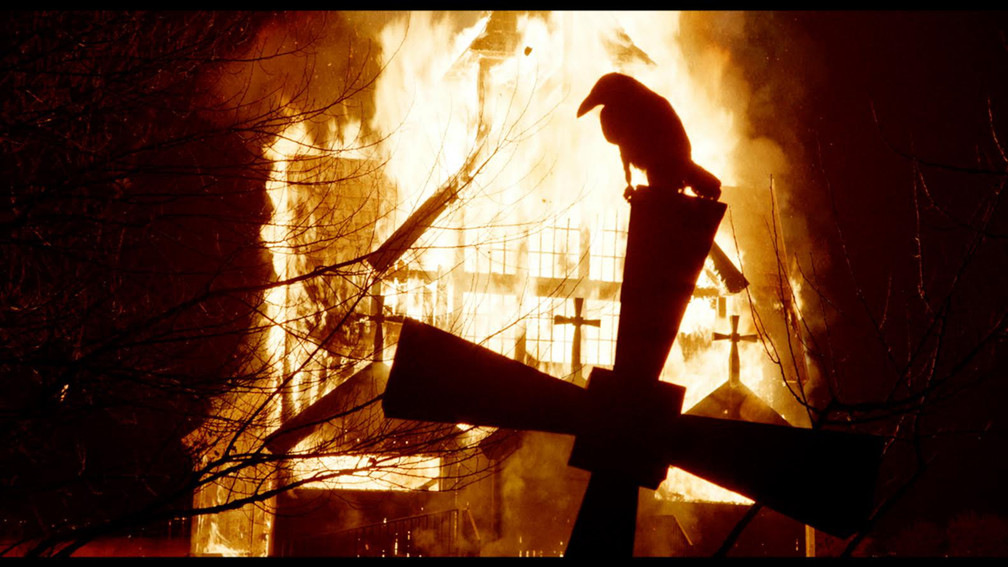 In some rather unfortunate news, two Mormon churches in New Zealand were set on fire by drummer Jacob Lowenstein (Igni, Oblivion Dawn, Secularity). The churches were located in Upper Riccarton and the other in Christchurch and both were significantly damaged. The Riccarton lost their study center and Greymouth was completely torched. Lowenstein was arrested and appeared in court where he was charged with two counts of arson and one count of unlawfully taking a vehicle. 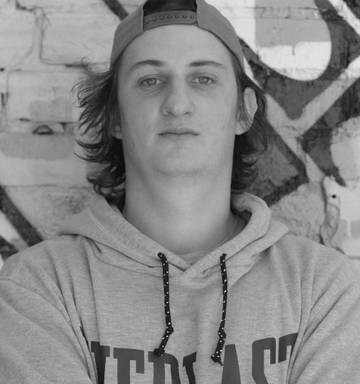 Categorised in: Breaking The Law?, News