[youtube]http://www.youtube.com/watch?v=N63XSUpe-0o&feature=fvwrel[/youtube]As if their ongoing drummer problem wasn’t enough of a problem, Spinal Tap vocalist David St. Hubbins was hit by a car yesterday inNew York. Hubbins, actually actor Michael McKean, was struck by a car on  Manhattan’s Upper West Side, and reportedly suffered a broken leg and multiple other injuries. Three people in the car suffered minor injuries. The 64 year-old McKean, currently starring on Broadway’s “The Best Man,” is allegedly most upset about missing performances in the plays, with his manager telling the New York Post that he’d never missed a performance in his career. Check out a br00tal shot of McKean being treated at the scene (courtesy of the New York Daily News) after the jump. 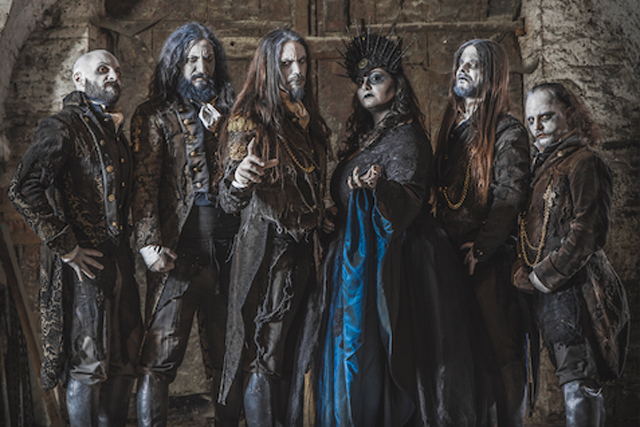