It appears “decades of Megadeth tour memorabilia” will soon be on the auction block. The online event, titled Megadeth – The Countdown To Extinction Auction, goes from December 1sth through the 7th,

In addition to two breathtaking double-neck 12 & 6-string V guitars, there is a host of highly recognizable signature model guitars, including the ‘Angel of Deth,’ ‘Fear’ and ‘Gears of War,’ as well as the equally infamous black and silver V guitars. And to add even more prestige to these weapons of mass destruction, some of the guitars are truly the first ever build models. 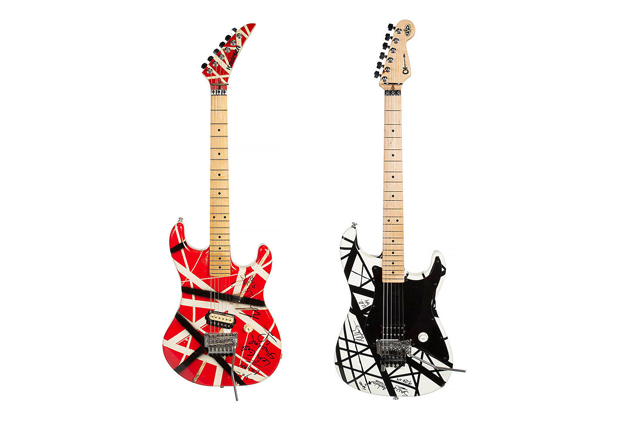