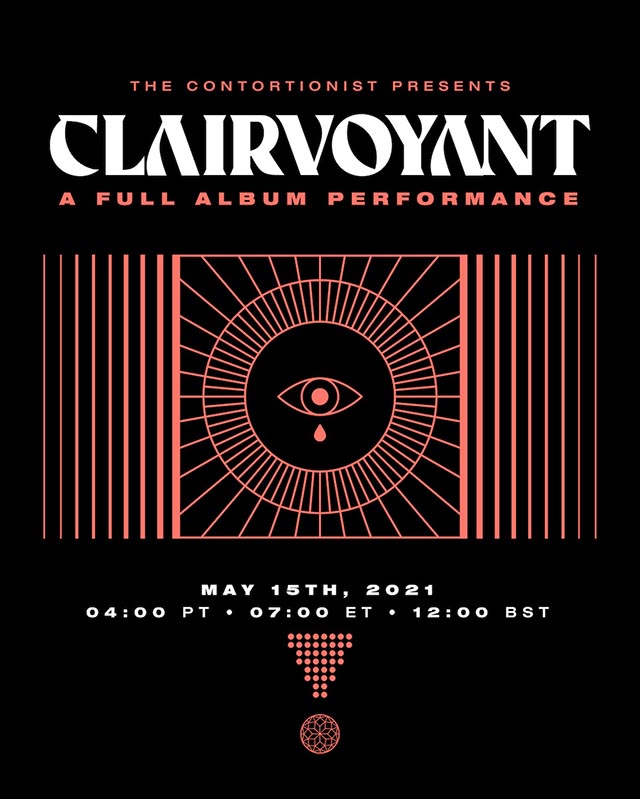 The Contortionist have announced a virtual event, Clairvoyant – A Full Album Performance. The stream will take place on May 15th at 7PM EDT, where the band will perform their latest full-length album in its entirety. The event will be available on demand for 48 hours afterwards. Tickets are available at this location.

“I can’t explain how thrilled we are as a band to be able to stream this live performance of our album ‘Clairvoyant.’ This set is the first time in the band’s history playing one of our records in its entirety, and we’re all beyond excited for everyone to experience it!” 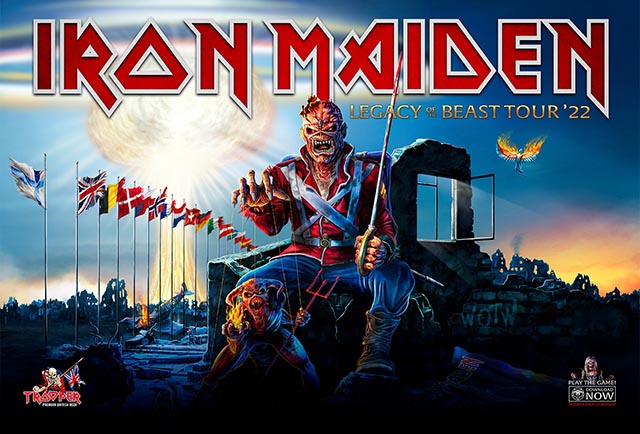 Iron Maiden have officially rescheduled their European Legacy of the Beast summer tour from 2021 to 2022.

“We regret to announce that the 2021 June & July dates on the Legacy Of The Beast Tour have been postponed due to the continuing COVID-19 pandemic restrictions on global live events and travel. The Legacy Of The Beast European Tour will now take place in the Summer of 2022 on the dates below. All tickets remain valid.

-The Stuttgart 2022 show will now take place at the Cannstatter Wasen, not the Mercedes-Benz Arena, which is not available due to stadium reconstruction works. Tickets remain valid and ticket-holders will be notified by the local promoter/ticketing agency in due course.

-The Swiss show has reverted to Zurich Hallenstadion as was originally planned for 2020, as this venue is now available again for 2022. Therefore, there will be no rescheduled show for Basel St Jakobshalle (which never went onsale this year).

The postponement of the Legacy Of The Beast Tour does however bring the good news that Maiden can now return to headlining the European festival dates initially planned for 2020 which were cancelled due to the pandemic. This includes Graspop in Belgium so therefore the own-show date in Antwerp (which had also not gone onsale) will no longer take place.

Furthermore, we are in the process of finalising a further couple of own-shows in other European territories and will update you about those as soon as they are confirmed.

Manager Rod Smallwood comments; “Naturally the band are hugely disappointed, a second summer without touring, especially with this very special Legacy show, is very hard to take. They send their best wishes to you all, knowing full well you fans will feel the same. As we all know, realistically there is no alternative so we will all make the best of it and spend the time preparing for a very memorable and even more spectacular Legacy tour next year, we promise! Until then keep safe and keep smart”

Confirmed supports for all own-shows can be found on the Tour information page at IronMaiden.com. Where possible these will remain the same as announced for this year.” 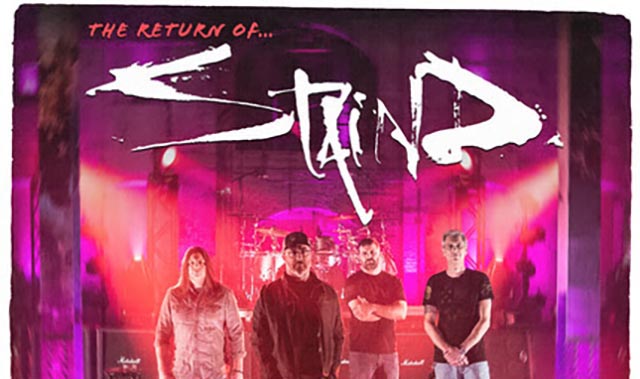