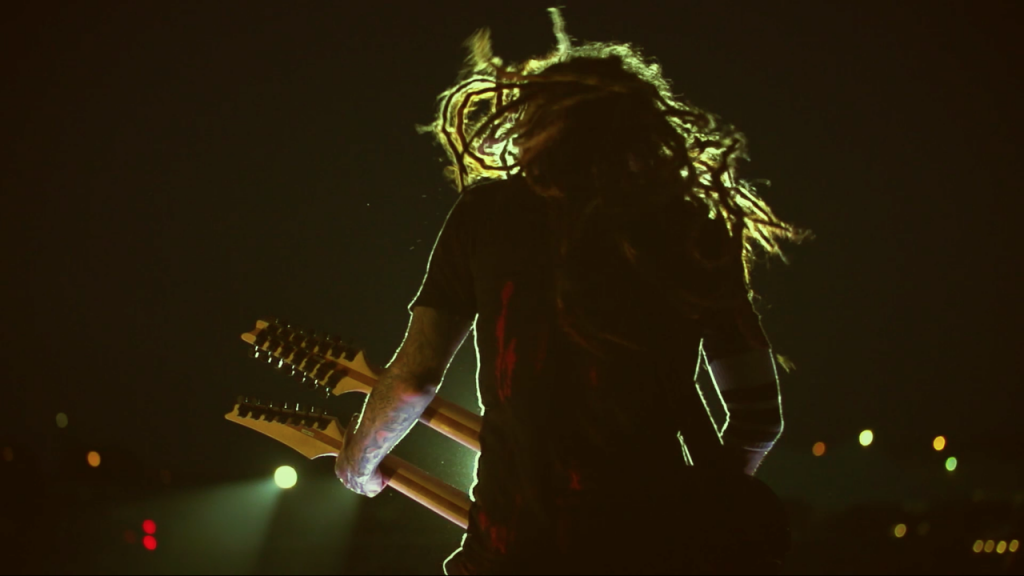 “I’m working with Jasen [Rauch] from Breaking Benjamin. And I’m talking to Spencer [Chamberlain] from Underoath about possibly doing something. And Lacey [Sturm] from Flyleaf… She is singing on a cover song, but I can’t tell you which song it is. It’s gotta be a surprise.”

While Welch has essentially confirmed he’s working on a solo album, late last year we caught up with the guitarist and received the following update on his side project, Love and Death: