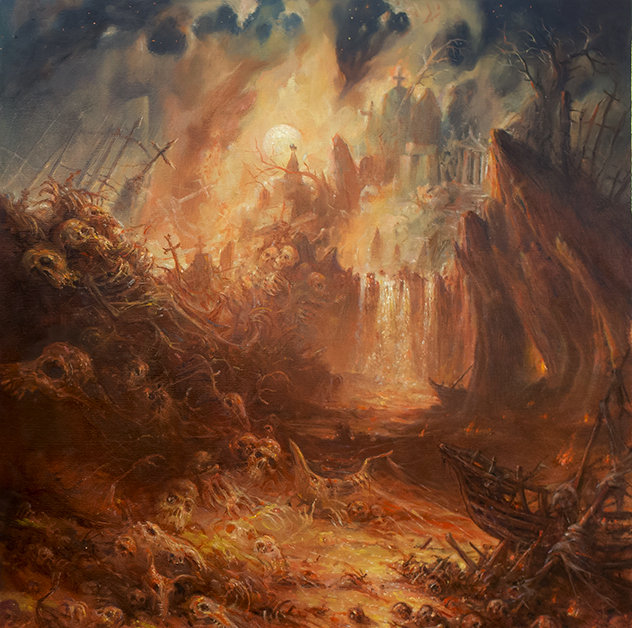 8. Lycus – Tempest (20 Buck Spin)
California has a long and amazing history of churning out some of the most unique takes on doom metal you’ll ever hear.  You can officially add Oakland’s Lycus to that ever-growing list.  Three tracks…over 40 minutes.  Needless to say these guys aren’t writing radio hits.  But what they are writing is some of the best death-infused funeral doom you are going to hear this side of Finland.  This may not be the type of music you throw on in your car while driving to the beach.  But if you are looking for music to meditate to in order to reach the deepest depths of the human psyche you’d find worse options for sure. 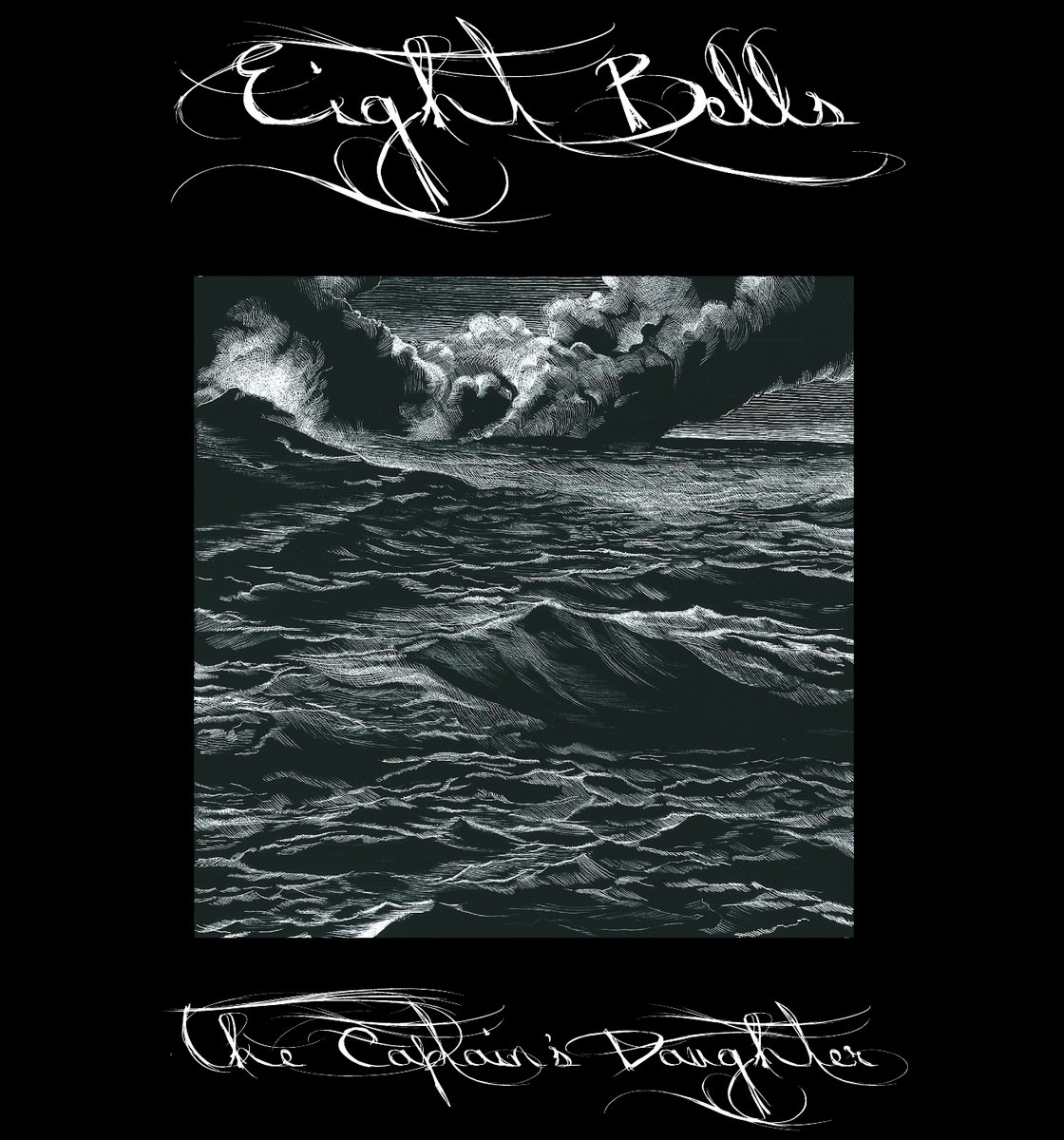 7. Eight Bells – The Captain’s Daughter (Seventh Rule Recordings)
Featuring form SubArachnoid Space contributor, Melynda Jackson on guitar this power trio out of Portland, OR play a delicious mixture of psych rock and post metal.  Their debut EP, The Captain’s Daughter, pulls from a huge array of influences, melding them into a discordant journey through a haze of spaced-out riffs and a wild rhythm section. Fans of everything from 13th Floor Elevators to Acid Mother’s Temple should be all over this record. 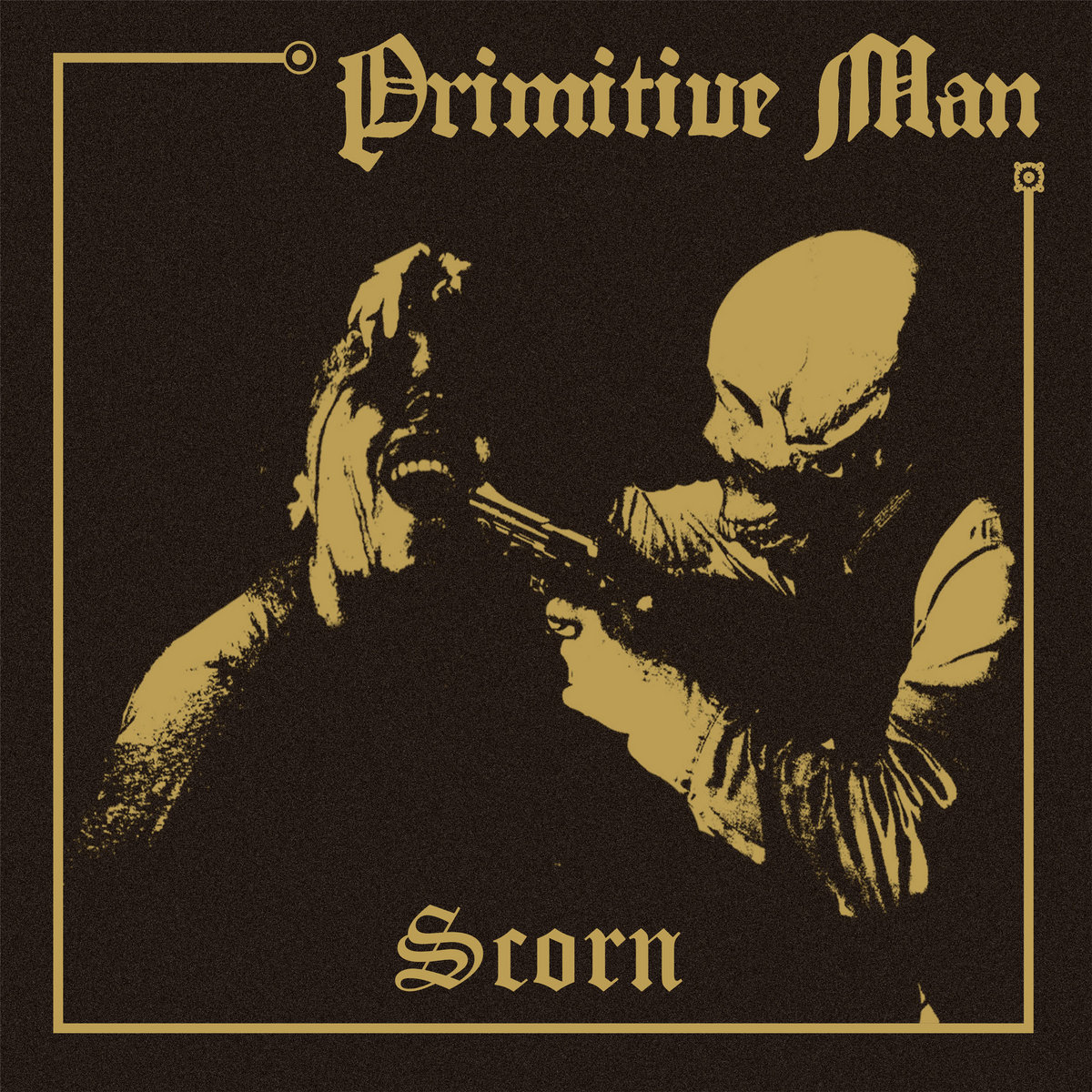 6. Primitive Man – Scorn (Relapse Records)
O.k., so technically I’m cheating a bit here as this record was originally released at the tail end of 2012.  But thankfully for both my list and those of you looking to score a copy Primitive Man signed to the mighty Relapse Records back in the late Spring and this album was reissued.  The album cover, with it’s skull-headed antagonist about ready to blow the face off of some wretched victim, pretty much sums up what you’re going to get on this album.  It’s one part epic doom, one part old school hardcore and one part death metal all tossed together into one of the most crushingly heavy smorgasbords your ears will ever partake in.  How heavy is this album?  It’s the sonic equivalent of an elephant stepping on your scrotum heavy.

5. Secrets of the Sky – To Sail Black Waters (Kolony Records)
This album was a long time coming for California’s Secrets of the Sky.  Ripped off by the original label they were working with and left out to dry we’re lucky this album saw the light of day at all in 2013.  But the Metal Gods showed us all their great will by allowing for this album to finally see the light of day.  It’s a good thing too because we wound up with one of the most underrated releases of 2013.  Secrets of the Sky are a six piece band and To Sail Black Waters sounds like it.  It boasts such a full and rich sound with so many nuances and layers that it’s almost unable to be categorized.  Mixing elements of second wave black metal, doom, sludge and even some post-metal elements for good measure, Secrets of the Sky truly delivered an amazing effort.  It may or may not have been worth it for the band due to all the hassles pre-release, but it’s certainly going to be worth it for everyone who tunes in to this album.