Redemption have made a name for themselves as one of the premiere prog metal bands to come out of the past decade. The band, featuring Fates Warning singer Ray Alder, has toured with fellow prog legends Dream Theater and are highly admired for their aggressive yet melodic sound. However, it’s been a challenging time for Redemption following the release of 2009’s Snowfall On Judgment Day, as guitarist/founder Nick van Dyk had been diagnosed with blood cancer. While it appears that Dyk is now cancer free after intense therapy, it’s understandable that the band’s new album This Mortal Coil would reflect the dark times the guitarist went through these past few years.

And that’s all the more reason why we are proud to be streaming Redemption’s fifth studio album in its entirety. This Mortal Coil will be available in stores and digital outlets starting this Tuesday (October 11), but you can listen to the entire album just a few days before its release here at Metal Insider. If you’re a prog metal fanatic, then this album is a must own. 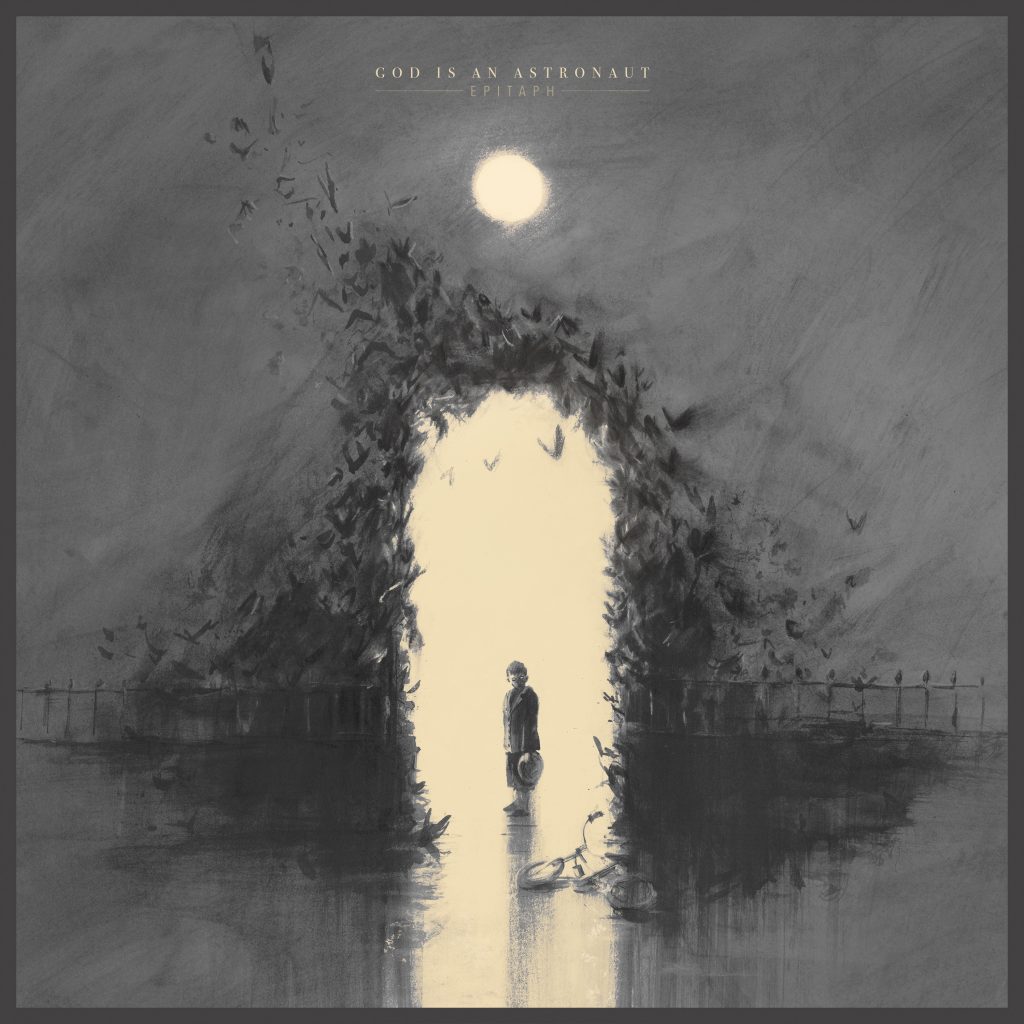