Machine Head were in the middle of their final song in Brussels, Belgium Tuesday night (November 29), when guitarist Phil Demmel was hit by a flying shoe. The incident angered Demmel so much that he stopped playing and walked off stage mid-way through the song “Davidian.” Video footage of the altercation (starting around the 3:30 mark) can be seen above.

We don’t mean to make light of Demmel getting hit by a shoe, since we would also get pissed off if the same thing happened to us. What we found most interesting from the video, though, is how the remaining members of Machine Head were able to continue the song without missing a beat despite the disturbance. The band definitely acted like pros, and even Demmel handled himself relatively well (or at least better than this guy). 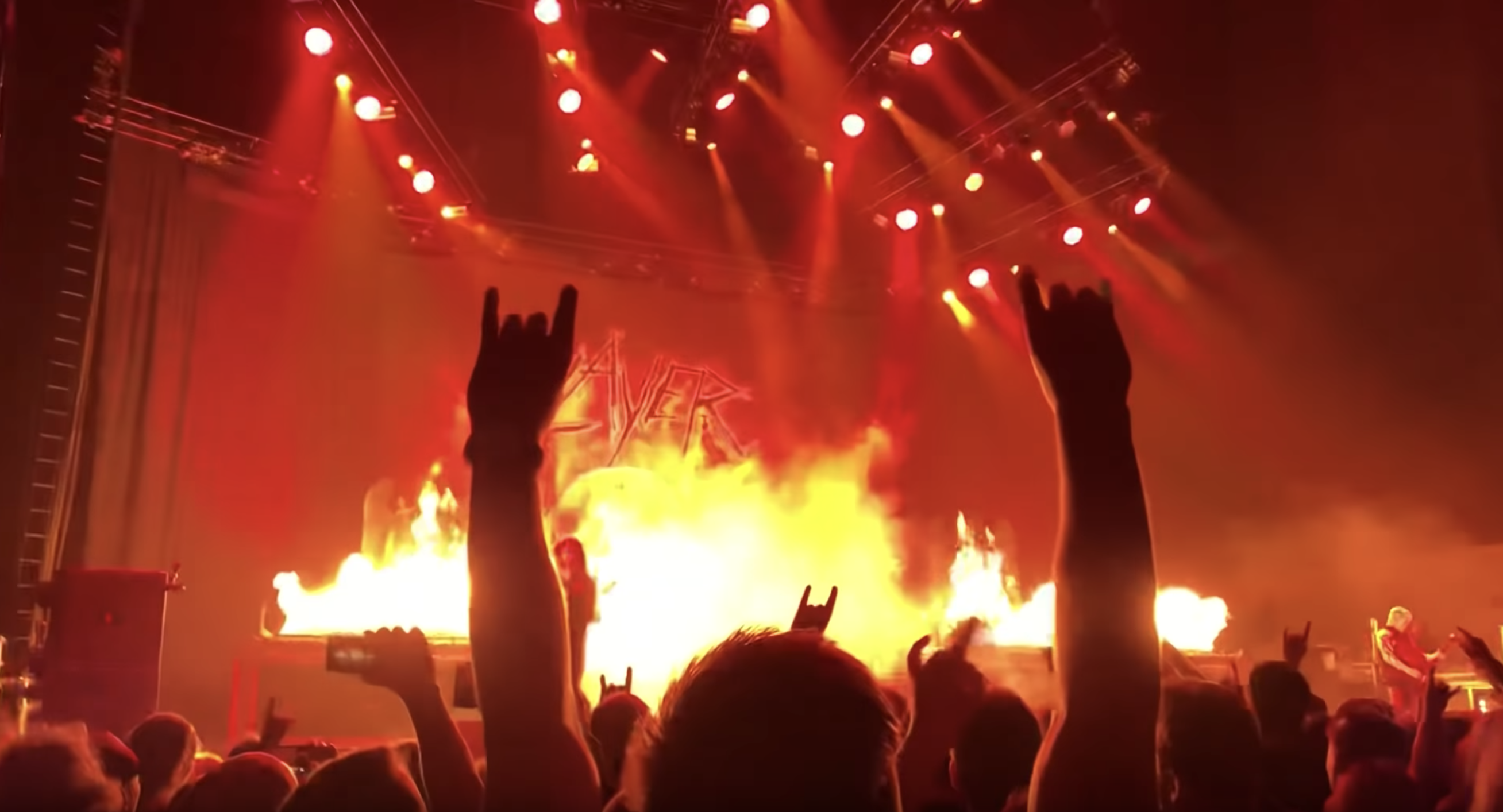