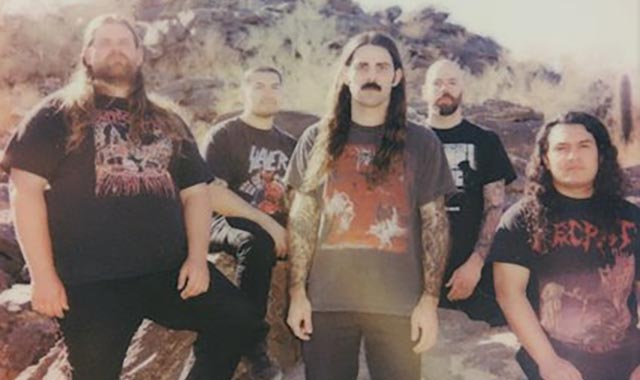 “I think the social media environment has just fried our attention spans. Trying to hold someone’s attention for two or three months with a typical album roll-out doesn’t seem feasible with everything else currently going on in the world.”

“It’s meant to be listened to as a whole, so we didn’t wanna break it up or release a couple songs ahead of time as ‘singles’ or whatever. We also didn’t wanna treat it like it’s our next full-length. Because it’s not.”

The band also chose to release the album with two sides, the first disc consisting of short, fast-paced songs, with the second disc having an 11 minute slow, doomy track. Mason mentions that the idea was inspired by Black Flag’s My War.

“I’ve had the idea to do a record like this for a while. In 2020, we were supposed to be touring all year. Once everything got cancelled, we decided it was the perfect time to turn this idea into a reality.”

“When I was getting really into sludge and stoner metal like the Melvins and Eyehategod, they always referenced the B-side of ​”My War​.” Hearing bands talk about not just a record but a specific ​side​ of a record, I thought that was really cool and it always stuck with me.”

“We usually have a hard rule in Gatecreeper that we don’t have blast beats. But for the first side of this record, we lifted that rule and ran with it.”

Grab your copy An Unexpected Reality here or stream it below! 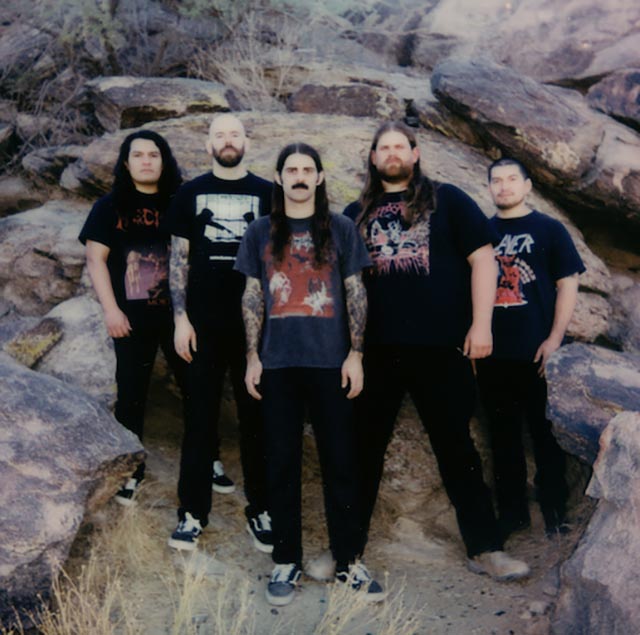